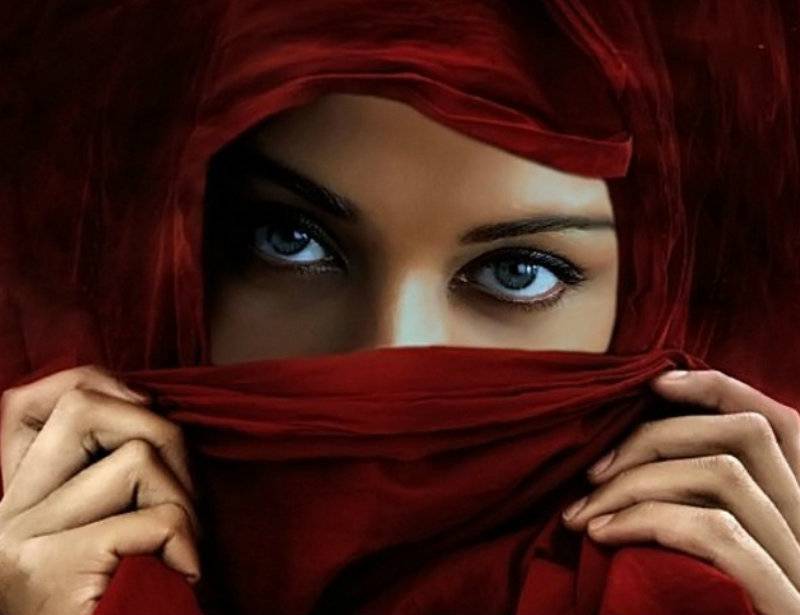 KUWAIT CITY (Web Desk) - A Kuwaiti man divorced his new wife after watching her naked on the internet although she was covering her face.

According to a Saudi newspaper ‘Sada’, the man was surfing some websites when he was shocked to see his wife totally naked before their marriage eight months ago.

The wife denied that she was in the film but the husband went ahead and divorced her, telling her he knows her body very well, Emirates247 reported.

“In court, he accused his wife of being involved in vice before their marriage.

“He accused her family of covering up for her and asked for their punishment.”