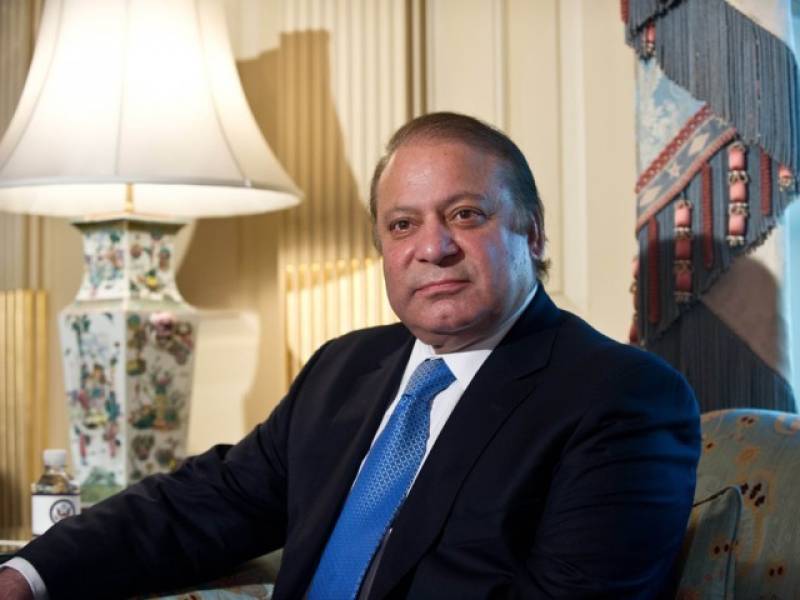 VALLETTA (MALTA) - Prime Minister Nawaz Sharif was honored with an award of appreciation from the Commonwealth Youth Council for his contribution towards development of young people in Pakistan and other Commonwealth countries.

The announcement of award was made during a dialogue session held between Commonwealth Countries' Heads and Youth Leaders from the member countries in Malta.

The Commonwealth Youth Council, which is the official representative voice of more than 1.2 billion young people in 53 member countries of the Commonwealth, paid rich tribute to Nawaz Sharif for taking extraordinary steps towards betterment of Youth in Pakistan through special schemes in the form of loans and provision of modern gadgets.