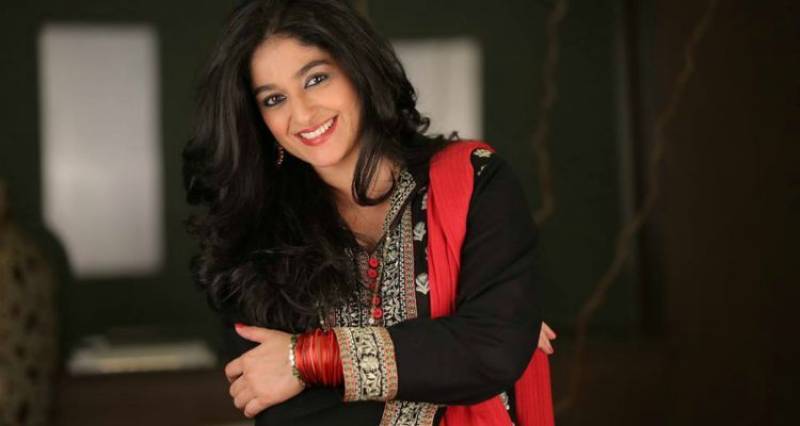 KARACHI - Television actress and social activist Nadia Jamil has been entertaining audiences for many years with her versatile acting skills.

After a hiatus from the small screen, she is now due to make a comeback.

Nadia has recently announced that she is making a comeback to TV with a new project, on Twitter:

Sorry 4 my absence from twitter. I have been posting articles but without logging in. Severe headaches & seizures hadme away from too much screen time. Feeling so kuch better now. Missed so many tweets,so won’t be scrolling down. Off to shoot my new drama soon! Needyour prayers❤️

Nadia Jamil had been suffering from epilepsy since 2011 and has been taking regular medicine ever since to live a full-fledged professional life, and we are glad to see her back to Tv screens in near future.

Also, in response to another tweet, Nadia Jamil shared that it was a very daring role. She has not revealed her role details yet with the public and kept it under cover for the time being.

It’s a tough role . But I don’t want to say anything without my producers permission :) https://t.co/OJSL03OQff

However, she shared that the drama will be on air in summer 2019.