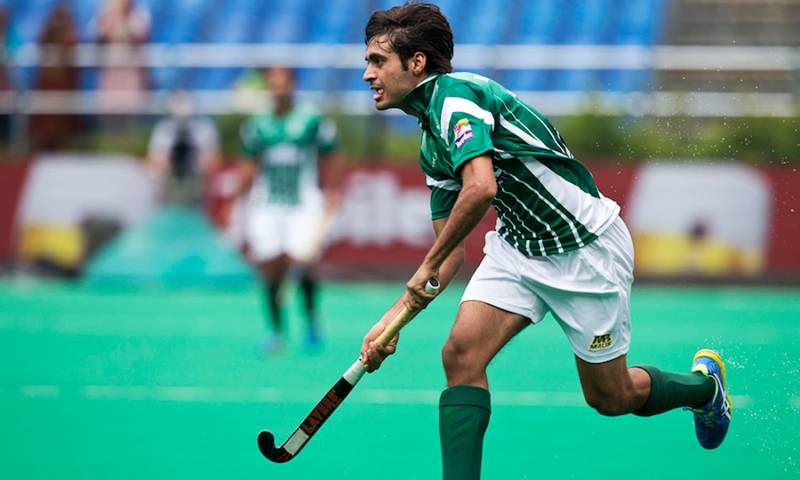 LAHORE - Tomorrow (Dec. 1) the former world champions, Pakistan will open their world cup campaign against Germany in the Indian city of Bhubaneswar.

The match is scheduled to start at 6:30pm (PST). The live streaming of the fixture will be available on Star India's official online streaming platform, Hotstar. You can find live score and live streaming on dailypakistan.com.pk.

The two sides have met eight times at the World Cup. In 1982 they came across twice, during the pool game and the final. Out of these, Pakistan stood victorious in five matches, including the penalty shootout win at 1994 semi-final.

However, despite winning four of the first eight World Cups, Pakistan's fortunes nosedived and the Green Shirts have failed to reach semifinal since 1994.

On the contrary, Germany have been a consistent performer. After finishing 5th in the inaugural World Cup, they made at least to the semis in each of the next 11 editions, before missing out during the last World Cup in 2014 when they ended sixth.

The German hockey team might not be doing well in recent times by its own standards but they start as the favourites against Pakistan, ranked seven places below.

Pakistan can surprise Germans if they reproduce the form displayed at this year's Champions Trophy where they defeated Olympic Champions Argentina, drew against World number three Belgium and lost only 1-2 to the World Champions and No 1 ranked Australia.