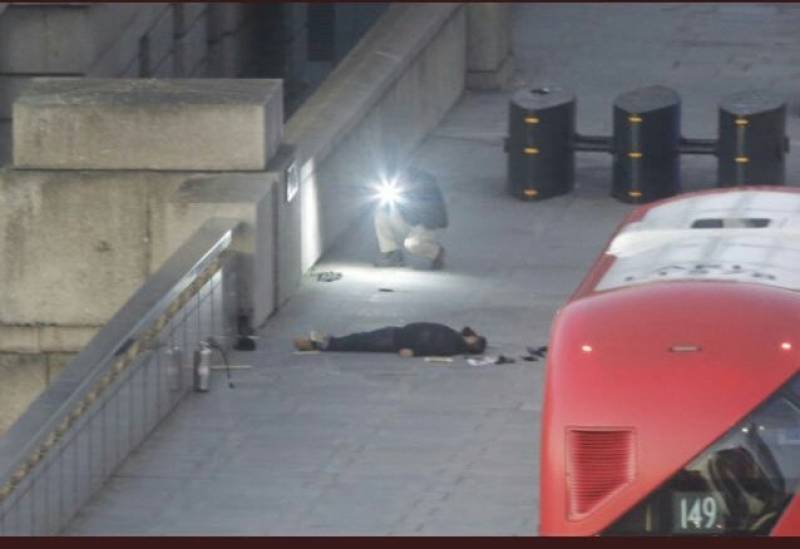 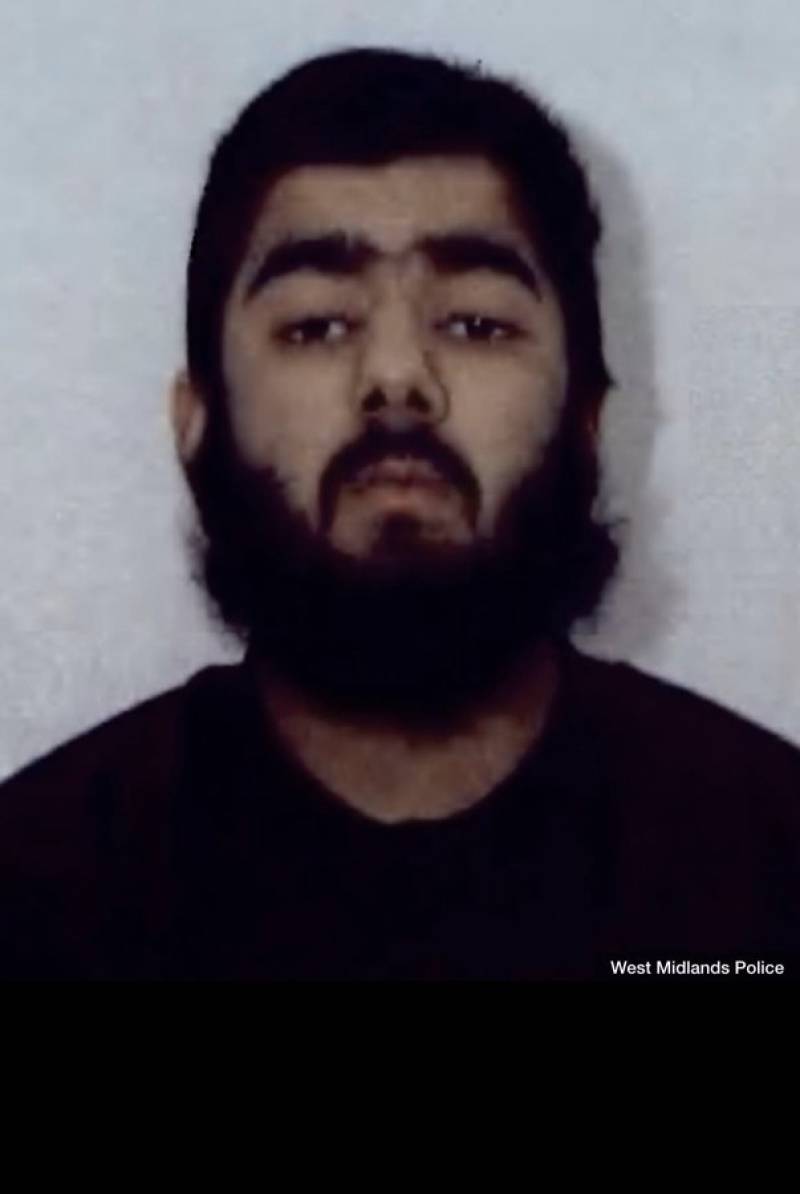 LONDON – A man who stabbed two people to death in a terror attack on London Bridge was an ex-prisoner convicted of terrorism offences and released last year, police said Saturday.

"We are now in a position to confirm the identity of the suspect as 28-year-old Usman Khan, who had been residing in the Staffordshire area. As a result, officers are, tonight, carrying out searches at an address in Staffordshire,” Assistant Commissioner Neil Basu said in a statement issued past midnight.

"This individual was known to authorities, having been convicted in 2012 for terrorism offences,” Basu said. “He was released from prison in December 2018 on licence and clearly, a key line of enquiry now is to establish how he came to carry out this attack."

The knifeman, wearing a suspected hoax explosive device, was shot dead by specialist armed forces police after Friday's daylight assault that also saw bystanders intervene to try and disarm him.

The footage of bystanders - one armed with a fire-extinguisher and a Polish chef with a narwhal tusk - tackling the London Bridge attacker is simply remarkable. Incredible courage. https://t.co/a85D6Up7JA

Three more people were wounded in the stabbing spree that came less than two weeks before Britain votes in a general election, and revived memories of a three-man attack two years ago on London Bridge that killed eight.

According to The Telegraph, Khan — a British citizen born in the UK — left school with no qualifications after spending part of his late teens in Pakistan, where he lived with his mother when she became ill. On his return to the UK, he started preaching extremism on the internet and attracted a significant following.

In 2012 Khan, from Stoke in central England, was jailed along with eight others in a terrorist group inspired by Al-Qaeda that had plotted to bomb targets including the London Stock Exchange. He was sentenced to a minimum of eight years in prison and was also found guilty of making longer-term plans including taking part in "terrorist training."

He was released from prison in December 2018 on licence.