Polio drive suspended in Chaman amid clashes at Pak-Afghan border 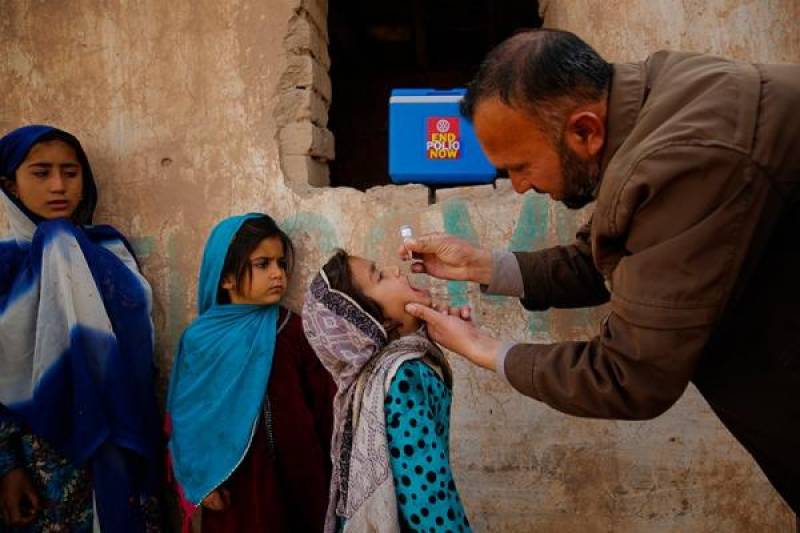 Pakistan is one of the few countries in the world struggling for weeding out the crippling disease. The country has reported 81 polio cases in various cities in 2020 so far.

The situation on the Pak-Afghan border highway deteriorated on Monday again as protesters tried to reach the Bab-e-Dosti, causing clashes with security personnel.

Levies officials said that some miscreant present in protesters are firing shots.

Meanwhile, All Parties Tajir Ittehad had denied involvement in any demonstrations.

The protest stemmed yesterday after security forces seized goods from people crossing the border on foot with the goods.