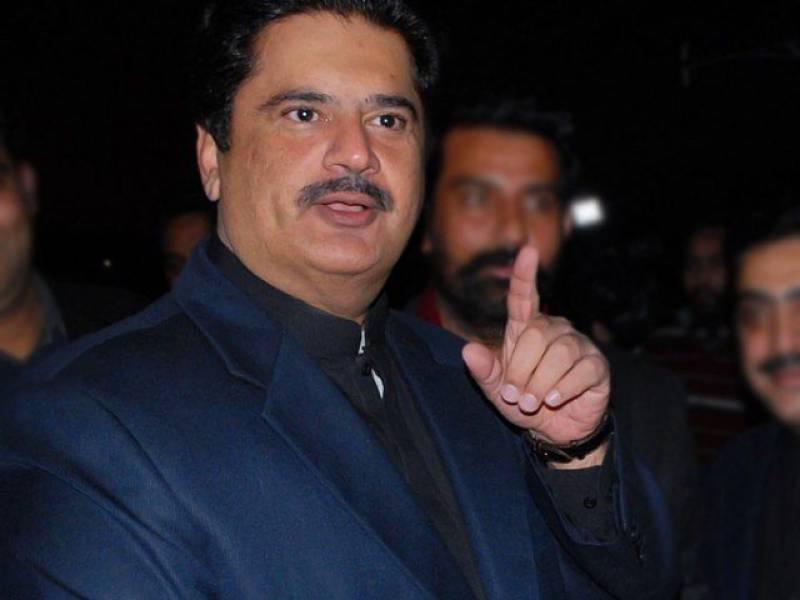 KARACHI - Senior politician Nabil Gabol, who has remained MNA of Pakistan Peoples Party and Muttahida Qaumi Movement (MQM), is now in search of a new shelter for his political career, Samaa reported.

According to Samaa, the former MNA has tilt towards Imran Khan’s Pakistan Tehreek-e-Insaf (PTI), which he can join soon.

"Nabil Gabol is expected to hold a news conference today to announce his decision," Samaa reported.

In March 2013, Gabol announced his shocking decision to join MQM when he was in PPP, and just two year later, he tendered resignation as MQM MNA following his differences with the party chief Altaf Hussain.