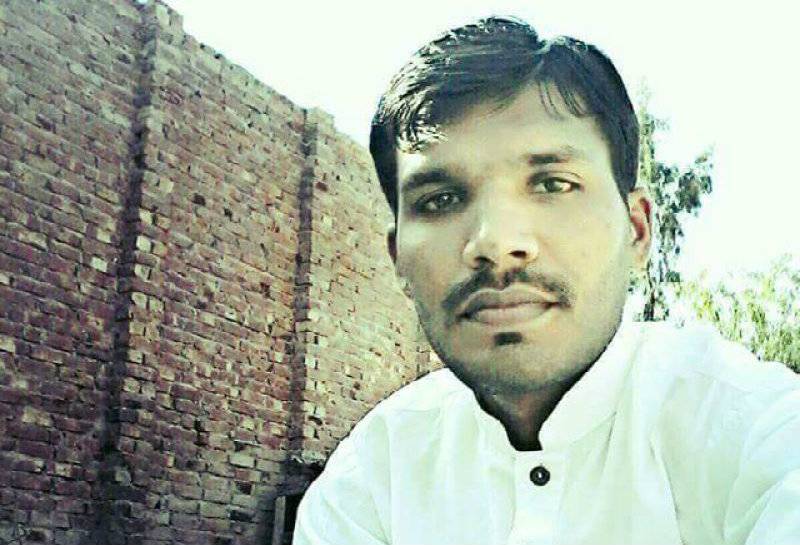 FAISALABAD - A young man was abducted by unknown assailants who stormed his house in Sultan Town of Faisalabad late on Saturday night.

Sources told Daily Pakistan that Umer Hayat was sleeping at his house on Aminpur Road when unidentified men barged in late hours. When asked by Hayat’s father, the intruder claimed they were policemen.

“I opened the door and they (the attackers) took Umar into custody after physically assaulting him,” said Nadir Hussain, the man’s father.

“I have checked almost every police station to see what happened with my son, but all of them denied arresting any such person, claiming no such legal proceedings were taken,” he added.

Umer Hayat works at a utensils shop in Ghanta Ghar Bazaar of Faisalabad.

The family has appealed to the higher authorities for his safe recovery.