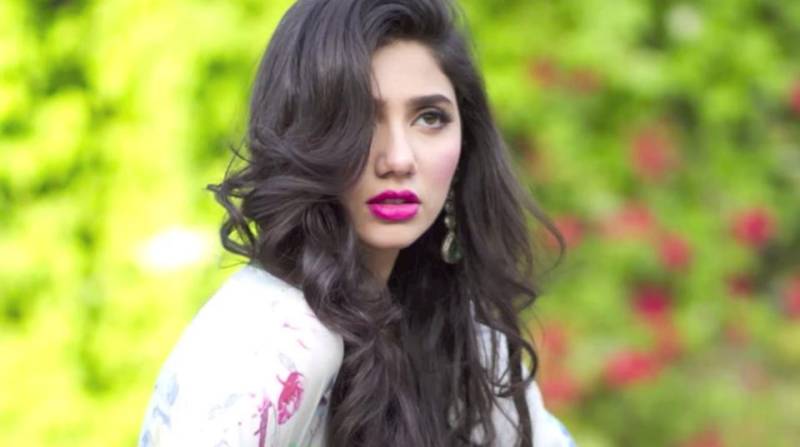 The video is an excellent display of hidden talent of the lovely actress which means she is just not good at acting or modelling.

When the video became viral on internet the actress also shared it on her official Facebook account.

According to available information the video was recorded on the set of film when Mahira Khan reached the site before sweeper. The actress, who is not shy to perform any act, took to the broom herself and started sweeping floor because it was getting late to start shooting.

'Ho Mann Jahan' features Mahira in an lively role in contrast to her depressed characters in past. The actress is playing as a musician who is part of a band and has a ball doing what she does best; performing.