Pakistan confirms capturing of Indian soldier on Line of Control 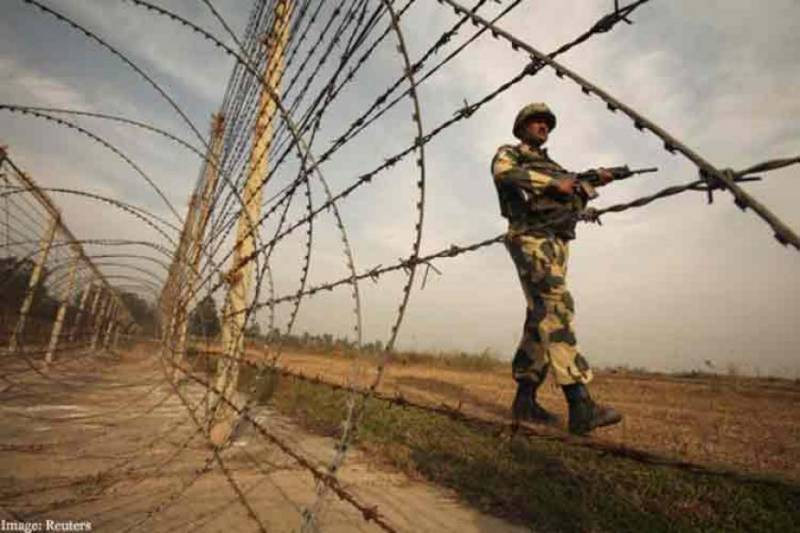 MUZAFFARABAD - Two officials based in Pakistan’s Chhamb’s sector have confirmed that the Indian soldier with weapons was captured at 13:30 local time on Thursday.

Military officials from both sides confirmed the reports on Friday.

Earlier there were reports from Indian media that Pakistan had captured an Indian soldier on its side of Line of Control, as tensions escalated following a cross-border raid .

“It is confirmed one soldier from 37 Rashtriya Rifles with weapons has inadvertently crossed over to the Pakistan side of the Line of Control,” an Indian army official said in New Delhi.

He said such incidents of people including civilians crossing the frontier by mistake have happened in the past from both sides and those who strayed are returned, Reuters reported.

Indian Home Minister Rajnath Singh on Friday said that all attempts are being made to free 22-year-old soldier Chandu Babulal Chauhan from Pakistani captivity.

According to sources, Indian Army soldier is identified as Chandu Babulal Chohan, son of Bashan Chohan and resident of Maharashtra. -