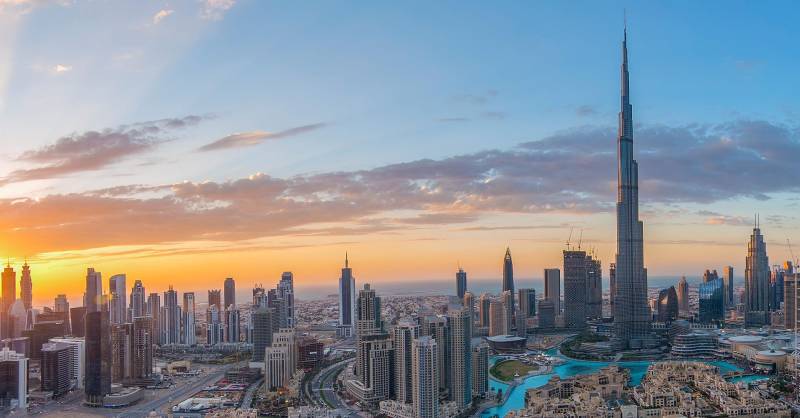 DUBAI - Pakistanis own properties worth over Rs700 billion in the United Arab Emirates (UAE), it was revealed.

Most people have bought the properties in the name of their children.

The government of Pakistan has decided to issue notices to 300 Pakistani nationals who own properties in the United Arab Emirates, Geo News reported.

ISLAMABAD - Assets and properties worth billions of dollars are owned by Pakistani citizens only in the United Arab ...

The notices will be sent to individuals who own six or more properties in UAE. They will be inquired about their sources of income and tax paid by them.

It is worth mentioning here that Pakistan and Dubai had signed a double taxation treaty, which bounds investments in Dubai to be shown in the wealth tax statements in Pakistan .

The Economic Crime Wing of the Federal Investigation Agency (FIA) had requested the UAE Ministry of Finance for the exchange of information about rich Pakistanis.