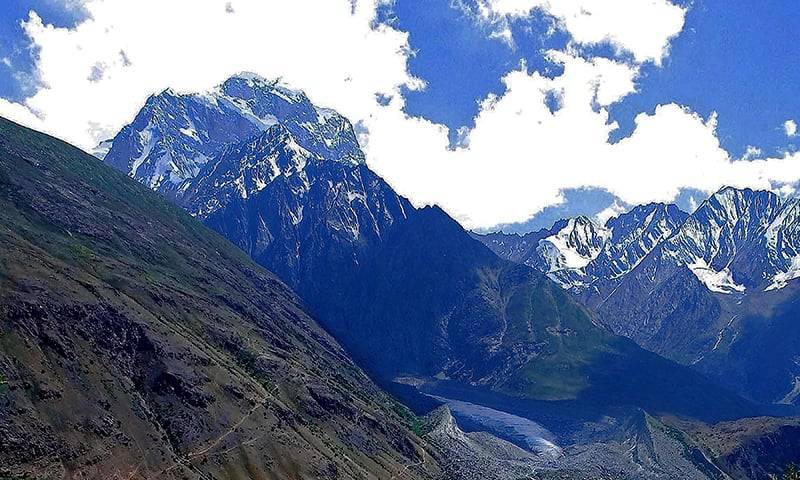 CHITRAL – Pakistani rescue team have rescued two British mountaineers while three others, along with a guide, are trapped and awaiting rescue at the Koyo Zom peak in Khyber Pakhtunkhwa.

As per local media reports, five mountaineers from the UK, along with a local guide, went missing in a bid to scale the Khoya peak near Brogil in Upper Chitral on Sunday.

The rescued climbers, identified as William Taylor Sim and John James Crook, have been shifted to the hospital through helicopter, says, official.

Officials said that the British expedition team had reached the Koyo Zom base camp in Upper Chitral earlier this month.

Bad weather and darkness forced the rescue team to halt the search operation, which would now be resumed on Monday (today).