Senate body asks OPF to include Islamiat as compulsory subject 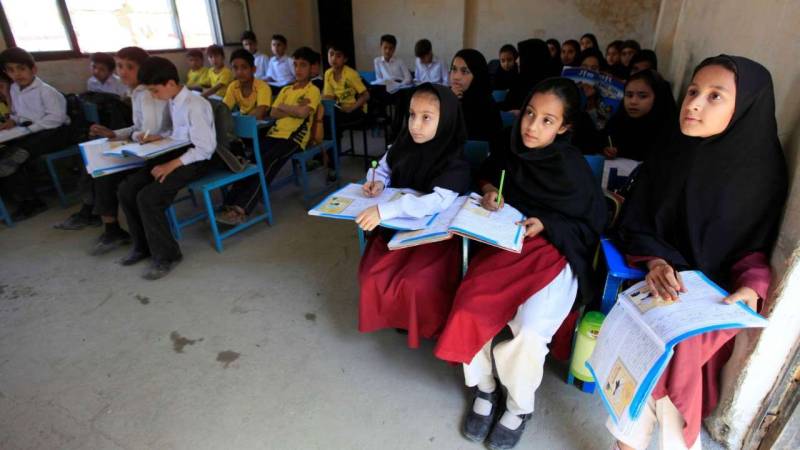 The committee said that it would be good for the children of overseas Pakistanis to easily get Islamic education under one roof without any separate Islamic institution.

Syed Sabir Ali Shah and Chaudhry Sarwar endorsed that it was the need of hour to promote Islamic education at all the educational institutions to eliminate extremism and sectarianism from the society.

Chairman Committee Senator Hilal ur Rehman constituted a sub-committee to seek final decision about devolution of the two departments as apex court has already given the time to settle this national issue.

Mover Senator Gianchand, Sussi Palijo, Khalid Butt and Syed Muhammad Ali Jamot will be the members of the committee.

The secretary said a drive has been launched that all the federal employees should purchase the air traveling ticket from the office of Overseas Employment Corporation (OEC) to promote and support the government department.