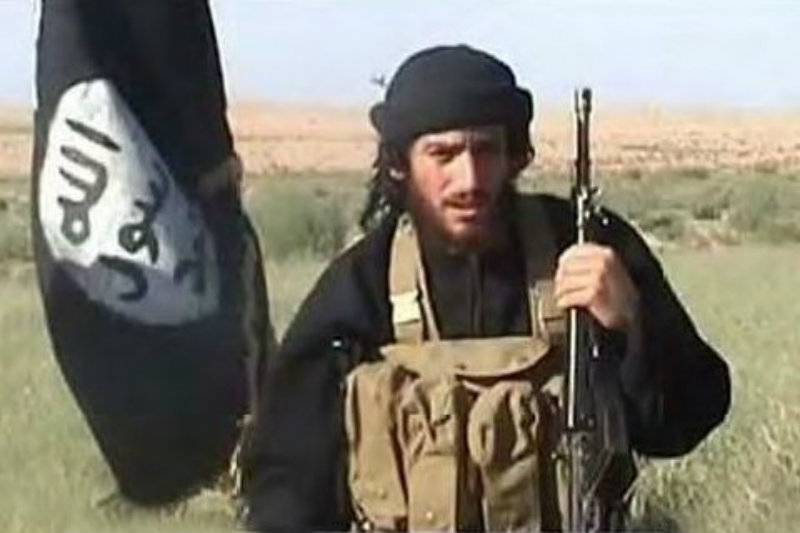 ALEPPO - A leader of the terrorist group, Islamic State of Iraq and Syria (ISIS) or Daesh, who had a $5 million U.S. bounty on his head, has reportedly been killed in fighting in Syria.

Abu Mohammad al-Adnani, who also acted as the terrorist group's spokesman, was killed in the northern city of Aleppo, which had been an insurgent stronghold for months before government forces and other rebels retook control recently, reports the Amaq News Agency, ISIS's official news outlet.

The 39-year-old Syrian was a major player in the Islamic State, officials have said, and was the subject of a $5 million reward offered by the U.S. Department of State.

However, the U.S. officials did not immediately comment on the reported death of al-Adnani because it had yet to be independently verified.

Intelligence officials believe that in addition to acting as the group's official representative, al-Adnani was also key in various planning details involving ISIS operatives and also had a hand in the gruesome execution videos the terror network often releases, the UPI reported.

In his post as a mouthpiece of the terrorist organization, al-Adnani was viewed as the face of the group's efforts to recruit new members and inspire "lone wolf" attacks in the Western world.