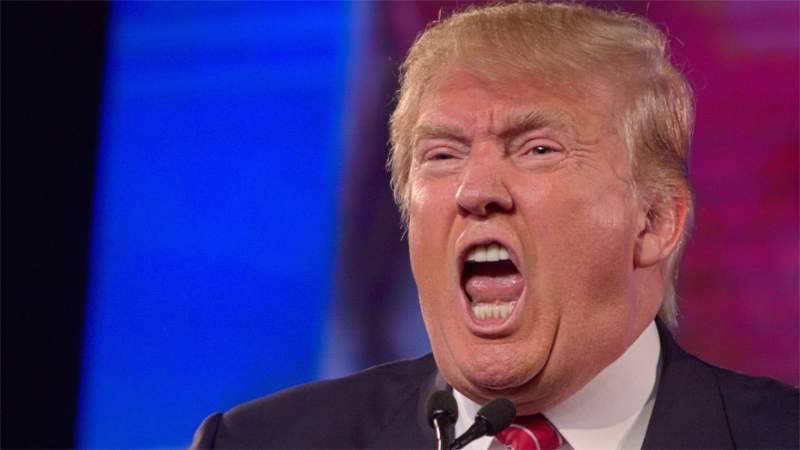 WASHINGTON - President Donald Trump on Thursday threatened to withdraw from the World Trade Organization (WTO), if it failed to “shape up”, criticizing the international trading group’s treatment of the United States.

“If they don’t shape up, I would withdraw from the WTO,” President Trump told Bloomberg in an interview, airing his frustration and making such remarks that he had only privately discussed but denied publically.

Since taking over the White House after the 2016 elections, President Trump has rattled the world trade with his policies that he says are aimed at protecting American interests, but which have alienated many of the US’ old allies and major trading partners.

He has also criticized WTO previously, saying that the US has been “treated very badly” by the group. Trump has reportedly told his White House aides that he wanted to withdraw from the WTO, but this is the for the first time that he has publically threatened to do so.

But according to a report from CNBC News, Trump’s top administration officials are less keen on quitting the global trade regulator. The report quoted Commerce Secretary Wilbur Ross as saying in July that the talk to leave WTO was “a little premature”.

If the US withdraws from WTO, it would upset the international trade system set up decades ago and was supported by the US. It would also roil the markets around the globe which are regulated by WTO regulations.

In a sign of growing frustration with the world trading body, the US on Monday said it plans to block the reappointment of one of its four remaining judges that serve the organization, a move that could impair its ability to function.

President Trump’s remarks against WTO come amid a number of trade scuffles that the US has been engaged in that have not only impact trade-sensitive stocks but has also roiled the world markets.

Many countries have complained to WTO about the US raising import tariffs, including China against which President Trump is reportedly planning to impose $200 billion tariffs on Chinese imports as soon as next week, in addition to billions of tariffs the US has already imposed on China.

In spite of its opposition to WTO, the US has been approaching WTO, seeking its assistance with retaliatory tariffs, imposed by China, the European Union, Canada, Mexico, and Turkey. All these countries have imposed tariffs on American goods in response to duties imposed by the US on their exports to the country.