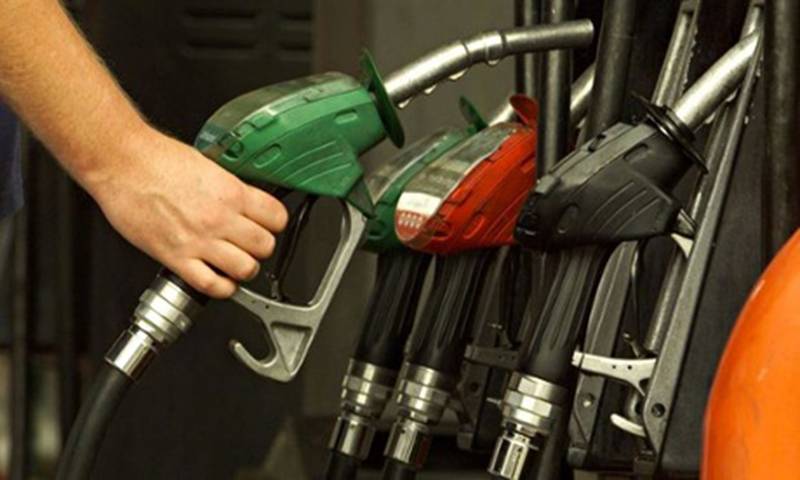 ISLAMABAD - The Ministry of Finance on Wednesday revised prices of petroleum products, increasing the price of petrol by Rs2.98 per litre. The new prices will come into effect from February 1.

Earlier, the Oil and Gas Regulatory Authority (OGRA) has recommended an increase in petrol price by Rs2.98 per litre, according to a summary sent to the Ministry of Energy.

The OGRA in its summary recommended a hike in prices of petrol and diesel by Rs2.98 and Rs10.25 per litre respectively. Similarly, Rs12.74 and Rs11.72 increase were recommended in the prices of kerosene oil and light diesel respectively.

The price hike for diesel and petroleum products was recommended on the basis of 31 and 17 percent GST.

However, the government has the cushion to absorb the estimated increase partly by bringing down the 31 percent general sales tax rate on high-speed diesel (HSD) in view of its direct psychological impact on inflation and transportation costs, an official explained.

Currently, the government is charging 31pc GST on HSD and 17pc on other products in addition to Rs8 per litre petroleum levy on HSD, Rs10 per litre on petrol and Rs6 and Rs3 per litre on kerosene and light diesel oil (LDO) respectively.

Based on existing tax rates and import prices reported by Pakistan State Oil (PSO), the Oil and Gas Regulatory Authority (Ogra) on Tuesday worked out an increase of Rs10.25 per litre in the prices of HSD and Rs2.98 per litre in motor gasoline (petrol) for February.