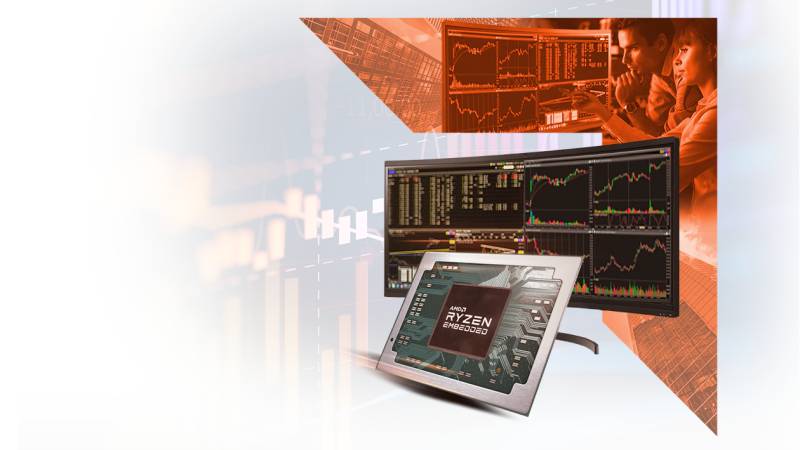 The market has not been kind towards Intel after their recent announcement regarding the 7nm process delays. AMD on the other hand has surpassed investor expectations for this quarter. Wall Street estimated AMD's second-quarter revenue to be around $1.86 billion, and AMD has now surpassed all expectations by reporting $1.9 billion in revenue.

AMD has been trying to catch up with Intel for almost a decade now, and what seemed to be a dream of every Team Red fan is now a reality. AMD stocks have surged to $78 while Intel stocks have tanked to $48. Everything seems to be going perfect for AMD who is set to release their new consumer processors later this year. With the right optimizations, the upcoming processors might have the ability to dethrone Intel in single-threaded performance, which will result in AMD being the preferred choice of processors for the PC gaming community. AMD's superior manufacturing process has given them a serious edge over Intel, who in contrast, has suffered serious problems with their manufacturing process.

AMD is set to make a dent in the server market as well as it plans to release its new EPYC server processors later this year. The processor will be based on AMD's Milan architecture, and it seems AMD is going after Intel in every segment of the processor market. AMD is also looking forward to releasing new graphic cards by the end of this year, and if the leaks are something to go by, the product seems to be promising. The upcoming release of Xbox X and PS5 is also great news for the company as both new consoles will feature AMD made graphics cards and processors. The company seems to be heading in the right direction, and if it continues at this pace, Intel has a lot to worry about.