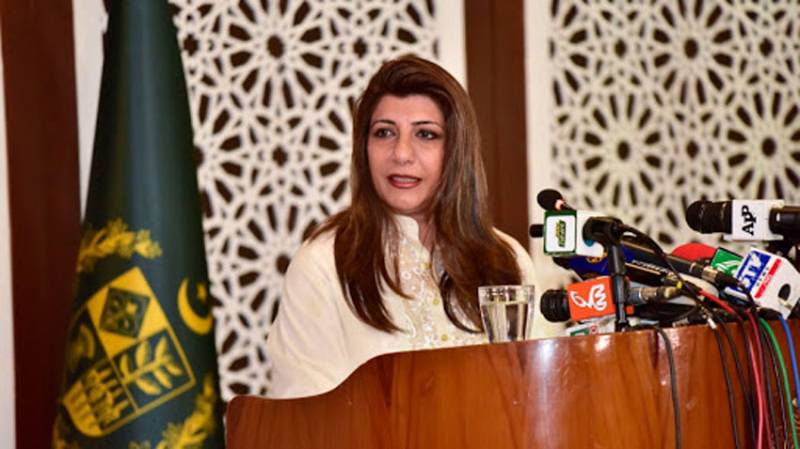 ISLAMABAD - Afghan forces opened unprovoked fire on innocent civilians gathered towards Pakistan's side of the international border at the Friendship Gate Chaman and Pakistan’s response to it was only in self-defence, said foreign office in a statement. .

Spokesperson Aisha Farooqui said that Pakistan troops responded to protect the local population and acted only in self-defence.

It is reiterated that Pakistan force did not open fire first and responded in self-defence only.

In order to de-escalate the situation, the Pakistan side immediately activated both military and diplomatic channels and it was after hectic efforts that the firing was stopped from Afghan side, she said

The Spokesperson said that it must be noted that the borders with Afghanistan are opened for pedestrian movement and trade, upon the request of the Afghan authorities.