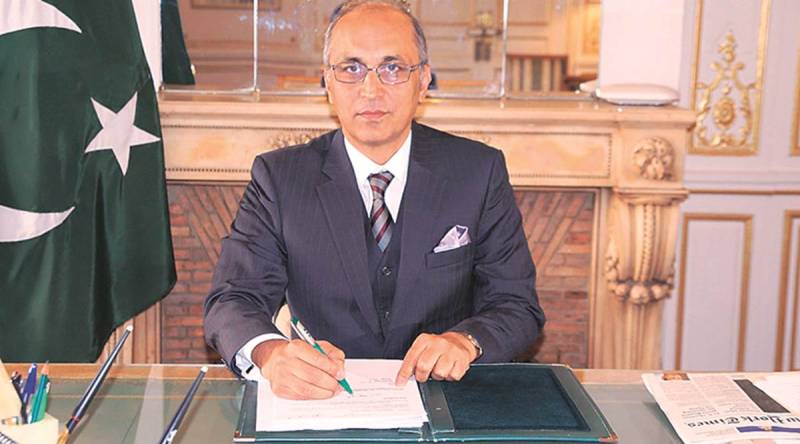 BEIJING – Moin ul Haque has arrived and assumed the charge of new Ambassador of Pakistan to China.

"Arrived today in Beijing and assumed the charge of Ambassador of Pakistan to China. A great honour indeed," Ambassador Moin ul Haq said after arriving in the Chinese capital.

"Pakistan and China are iron brothers. Looking forward to contributing to further strengthening of Pak-China special ties along with my wonderful team at the Embassy," he added.

He remained Ambassador of Pakistan to France and accredited to Principality of Monaco from 2017 to 2020.