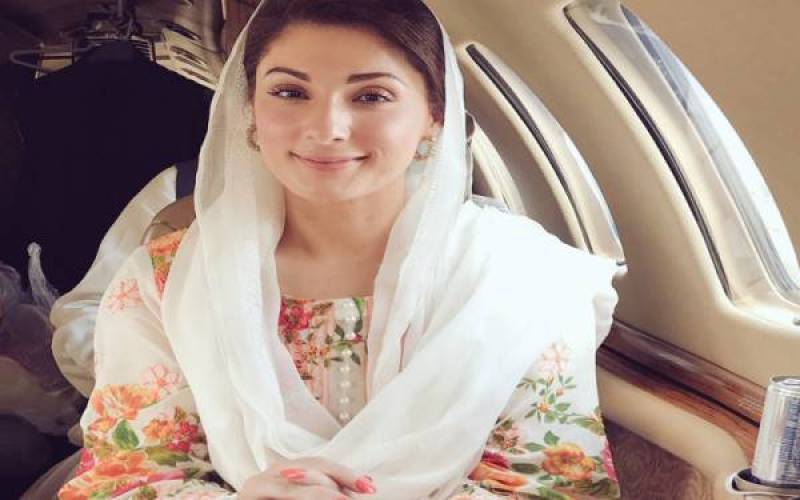 Maryam in a tweet said, “Had he [Imran Khan] accepted the resignation, he would have had to resign himself”.

“ Thank you for explaining to the nation why and how NRO is given, to whom it is given,” she said, adding that the NRO is given to each other.

She further said that the answer will still have to be given. “ Will you take the name of accountability?” he asked while addressing to the prime minister.

PM Imran Khan on Friday refused to accept Special Assistant to the Prime Minister on Information Asim Saleem Bajwa's resignation, asked him to carry on his job.

According to the Prime Minister's Office, the prime minister said he was satisfied with the explanation given by the special assistant to PM on information.