Turkey, Greece on table for talks over Eastern Mediterranean 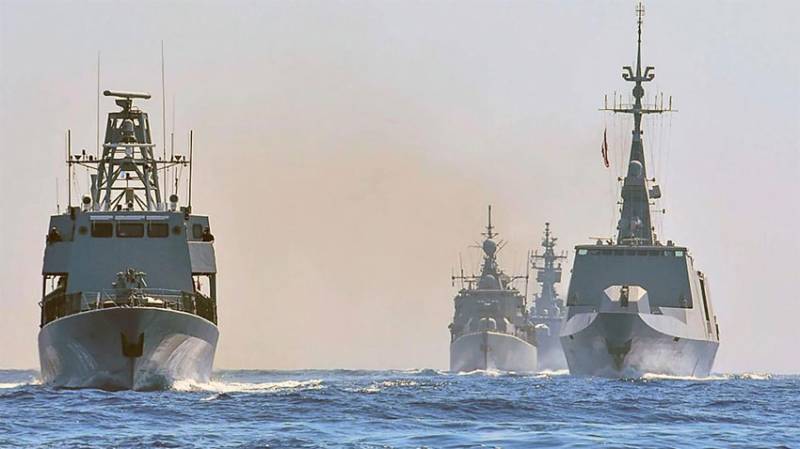 ISTANBUL - Talks have begun to resolve dispute between Greece and Turkey over Eastern Mediterranean.

Addressing a news conference after meeting of NATO ambassadors in Brussels, NATO chief Jens Stoltenberg urged need to have technical talks on how to develop enhanced mechanisms for deconfliction.

Stoltenberg said no agreement has been reached yet, but the talks have started.

A dispute over maritime borders and gas drilling rights has reignited the long-running rivalry between Greece and Turkey, with the two neighbours staging rival naval drills.

In a message, Turkey said it would carry out "shooting exercises" from Saturday until September 11 in a zone off the southern town of Anamur, north of the island of Cyprus.

Last week, Turkey issued an international Navtex alert to carry out artillery exercises in eastern Mediterranean until September 11 amid the escalated row with Athens.

Vessels were advised to avoid visiting the exercise area.

In a sign of the volatility of the situation, Turkey's defence ministry said that fighter jets had on Thursday intercepted six Greek aircraft which were approaching a zone where a Turkish research ship was deployed, forcing them to turn around.

Greece has also mobilised its armed forces and warned it would stand up for its sovereignty by all available means, including military measures.

The EU on Friday warned Turkey it could face fresh sanctions — including tough economic measures — unless progress is made in reducing soaring tensions.

Turkey responded by saying it “will not hesitate to defend its interests."