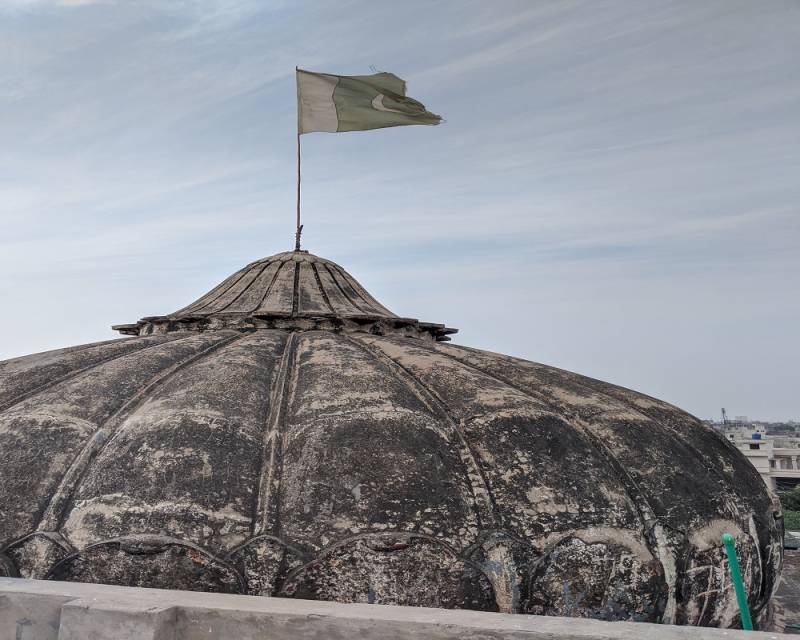 Pakistan keeps on all the times the scene of religious disputes around one issue or another as the nation has limitless acceptability of religiously quoted stories. With no or least effort to embrace and understand Islamic teachings and values by ourselves, we rush blindly to follow what others said and how that can be quoted blasphemous. We believe Islam as a supreme religion in today’s world and Sunnah as a complete code of life but turns our eyes away when it comes to the freedom of religion and the rights of religious minorities in the Muslim state. We also do not want to recall the early history of Islam when Muslims got refugees by non-Muslims in Habshah (in today’s Ethiopia) and when our Prophet (PBUH) ensured to protect the religious rights of non-Muslims in a Muslim state.

The issue of Hindu temple (Mandar) in Islamabad is just a reflection of our weaker beliefs which will be challenged if Hindus in/around Islamabad will have their place of worship. We are missing here the fact that fair attitudes and acceptability practices towards non-Muslims were among key factors in the spread of Islam. But we are prioritizing the hatred towards India to curb the religious assembly rights of our fellow Pakistanis who prioritized Pakistan over India in 1947. Yes, the current Indian regime is significantly unfair against their Muslim population, but we can take this as an opportunity to portray the Indian regime on how a state should treat its religious minorities. If we (the Muslims) will respect our religious minorities’ rights, then our rights will be respected where we are in a minority, and we should not expect respect and rights otherwise.

We can witness the value of diversity and inclusion from countries favorite to most of us. Many of us attract to UAE but not ready to observe UAE’s Islam in the modern world. Others idealize Turkey and its leadership in recent centuries’ Islamic history but do not try to understand how Turkey tries to cope between European culture and Islamic values. A large majority of us are attracted to western living and economic standards but do not think if diversity and inclusion are the primary factors in their economic advancements. Though the religiously diverse and inclusive countries also have many issues, they least let religion to be hijacked when it comes to the interest of their own people. Contrary to that, religion in Pakistan is widely available to be hijacked and misused to serve the interests of those in power, either within or outside borders.

We, the Pakistanis, need to understand that Mandar in Islamabad would not hurt Islam but will compliment Islamic values of protecting the religious rights of minorities in the Muslim majority state. It will not only portray Pakistan’s step towards religious inclusivity but also discourage those who simply misuse Islam for their personal and political scoring.

The author is a graduate of Eastern Mennonite University in Virginia, and Atlas Corps’ alumnus of U.S. Department of State’s EGLI in Washington DC. He can be reached at akramuhammad1@gmail.com