Case of Pakistani-American killed over blasphemy in court to be dealt as per law: FO 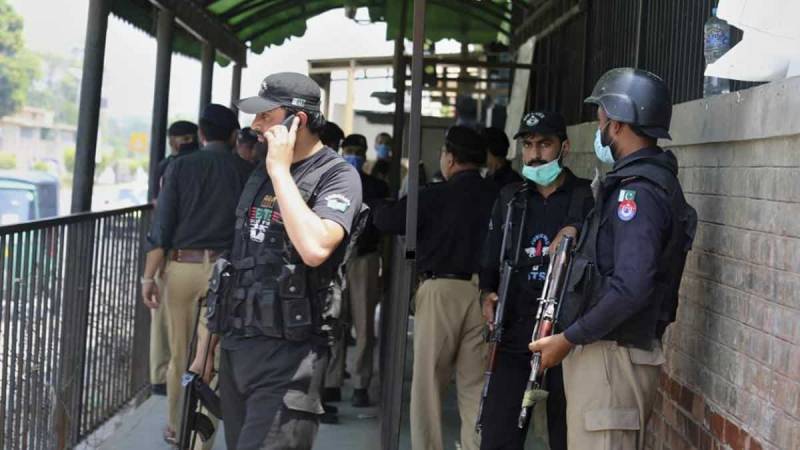 ISLAMABAD – The authorities concerned are closely following the investigation of the killing of a Pakistani-American man in a Peshawar courtroom while standing trial on a charge of blasphemy and stressed that "the matter would be dealt with in accordance with the law," the country’s Foreign Office said.

Spokesperson Aisha Farooqui in response to a media query regarding the killing of person under trial in Peshawar said, "the alleged killer had been arrested and a special team constituted to investigate the case".

"The government is committed to ensuring that the fundamental rights and protections provided in the Constitution are fully enforced and implemented," she said.

The FO statement comes a day after the US State Department said they were “shocked, saddened, and outraged that American citizen Tahir Naseem was killed inside a Pakistani courtroom."

"We urge Pakistan to immediately reform its often-abused blasphemy laws and its court system, which allow such abuses to occur, and to ensure that the suspect is prosecuted to the full extent of the law," said the statement issued by Cale Brown, the State Department´s principal deputy spokesperson.

Pakistani officials said Naseem was charged with blasphemy after he declared himself a prophet. Police in northwest Peshawar province originally identified him as Tahir Shameem Ahmed, but later corrected themselves. 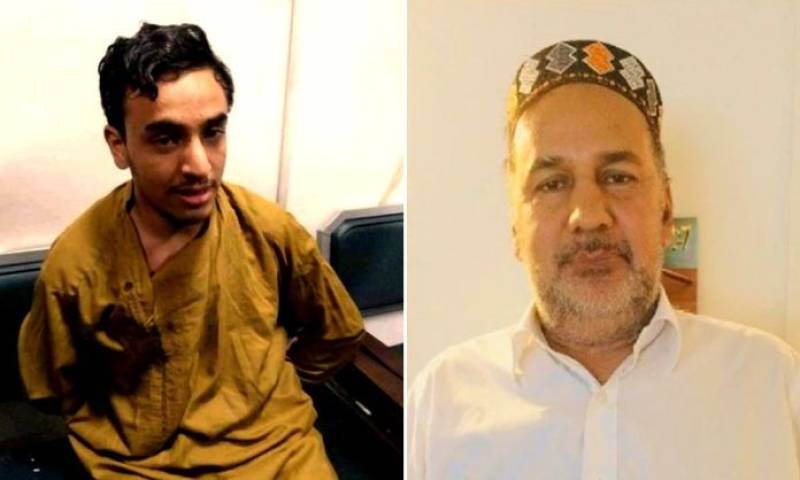 His killer has been identified as Khalid Khan, who remains in police custody. It wasn't clear how he entered the courtroom and managed to get past security with a weapon. Naseem died before he could be transported to a hospital.

Besides the State Department, the US Commission on International Freedom condemned the killing.

"Pakistan’s blasphemy laws are indefensible to begin with, but it is outrageous beyond belief that the Pakistani government was incapable of keeping an individual from being murdered within a court of law for his faith, and a US citizen, nonetheless," Commissioner Johnnie Moore said in a statement.

"Pakistan must protect religious minorities, including individuals accused of blasphemy, in order to prevent such unimaginable tragedies," Moore said in the statement.

The Commission declared Pakistan a "country of particular concern" in its 2020 report released last month because of its treatment of minorities.