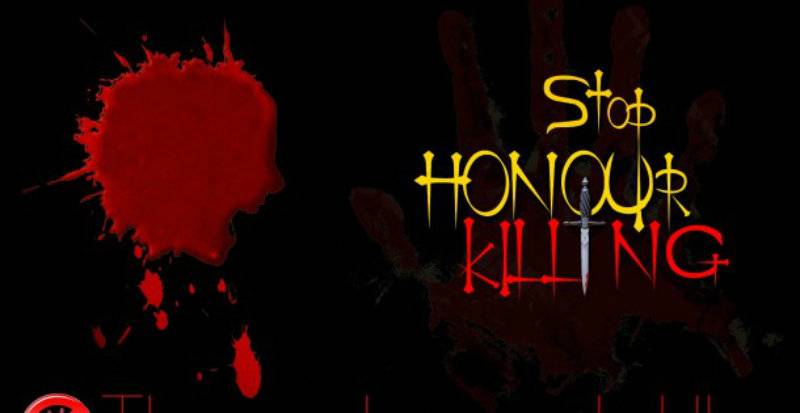 JHELUM (Staff Report) – At least four people including three women and a man were killed in the Dhok Lona area of Jhelum in an incident of 'honour' killing.

According to police, the accused's daughter and his nephew got married of their free will 10 days ago.

On Tuesday morning, the accused shot dead the couple along with his brother's wife and her mother after he found his daughter and her husband at his brother's house.

The accused managed to flee from the scene but police is conducting raids to arrest the suspect.