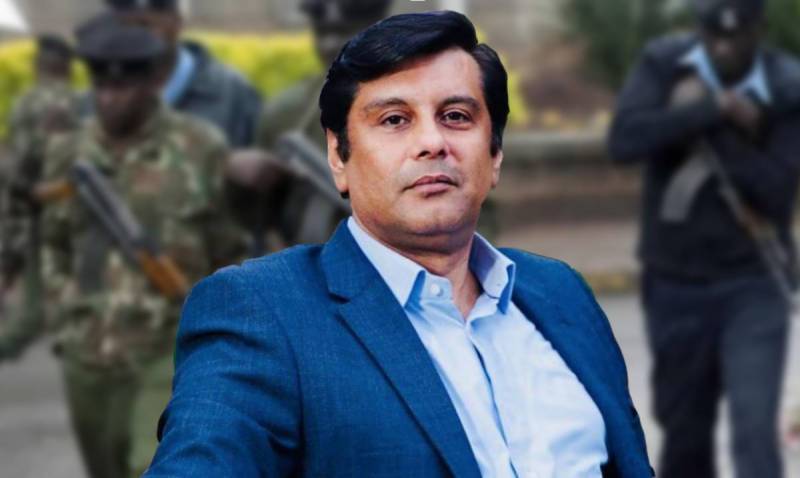 ISLAMABAD – A two-member fact-finding committee has completed inquiry in Kenya into the mysterious killing of noted Pakistani journalist Arshad Sharif by law enforcers of the East African country in what they said was a 'mistaken identity'.

The development was confirmed by Foreign Office spokesperson Asim Iftikhar in weekly press briefing, stating that the team will submit its report to the Ministry of Interior.

He said that the investigation team, comprising Athar Waheed from the Intelligence Bureau (IB) and Umar Shahid Hamid from the Federal Investigation Agency (FIA), visited the crime scene and also hold meeting with head of the Kenyan police to complete its probe report.

arlier this week, the team grilled Waqar Ahmed and Khurram Ahmed, brothers who hosted late journalist in the East African country, about the killing.

The Pakistani team arrived in Nairobi as the incident caused outrage in Pakistan, prompting Army and Intelligence chief’s response while many remain skeptical about his target killing.

Reports in local media suggest that Arshad’s host confirmed that he was killed in case of misidentification. One of the two brothers told investigators that he hosted a defiant journalist at the request of a friend.