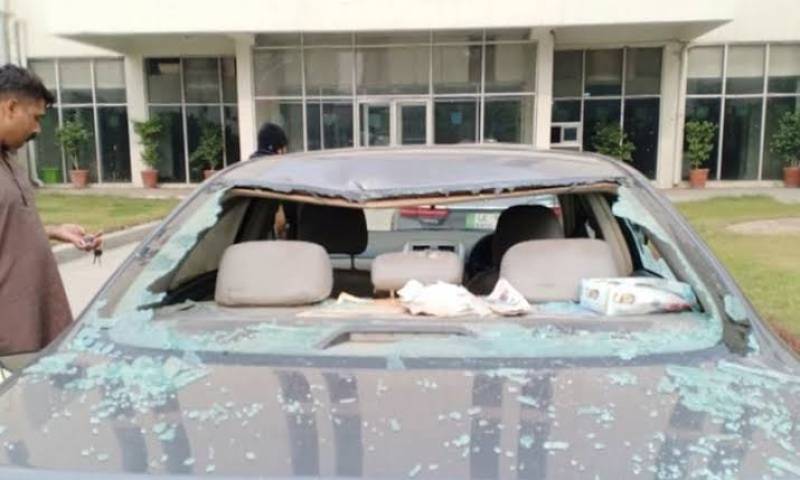 LAHORE – The Punjab government has decided to compensate the damage caused to vehicles by violent lawyers during the Punjab Institute of Cardiology (PIC) attack in Lahore.

So far, 22 cars have been officially listed in this regard.

The hospital administration has directed the owners to submit their identity cards and pictures of cars.