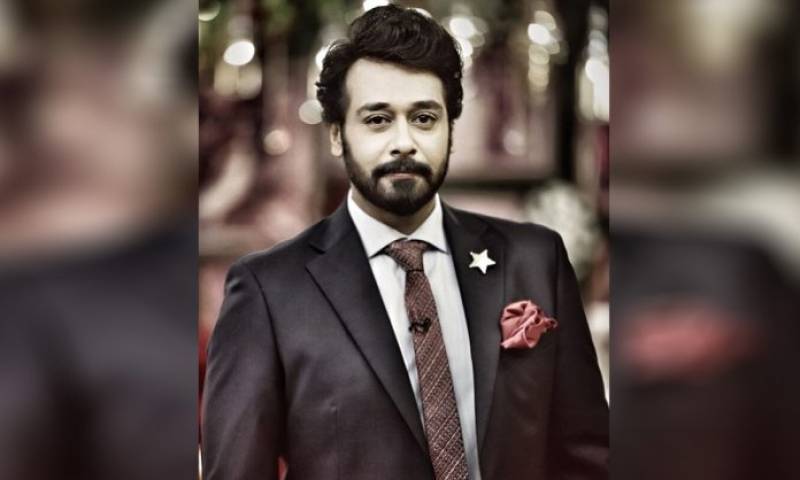 KARACHI - Well-known for his charming and humble persona, Pakistani star Faysal Quraishi has been creating magic and spreading love to millions of fans all around the world.

Faysal has been the center of attention ever since he entered this industry. Many admire him not only for his impeccable acting skills and looks but also for his philanthropic and thought-provoking ideas.

Adding on to the various mediums he already uses to highlight social issues, Quraishi also utilizes his YouTube channel to shed light on various societal issues. He recently shared a vlog about Shaukat Khanum Hospital ‘Ride for a cause’ campaign that happened at the inauguration of their new branch where he rides with other clubs (approximately 250 bike riders) from Seaview to Shaukat Khanum Hospital in order to create awareness about breast cancer and to raise funds.

In the vlog, Faysal is joined by his riders’ club, ‘The Tribe MC - Harley Davidson Group’ where they ride to show support for the cause. Through the group, the riders raise funds, spread awareness as well as donate to the cause. “We have generated more than 30 lacs (for Shaukat Khanum) which is a really good thing. We would love to support other local social institutes in the future too. Institutes like Indus Hospital, Edhi and more,” comments Quraishi while sharing the impact the club already has.

Adding to the statement, the tribe captain Aadi Adeal Amjad says, “The best thing about ‘Ride for a cause’ is, that everyone is here with their club without any politics and sponsors. I’m witnessing this for the first time in Pakistan and I’m more than happy.”

Quraishi also plans to engage with endeavours that help the underprivileged strata of the society. On a side note, it is great to see superstars using all their power to bring about a positive change. Faysal Quraishi is already known for having a following in millions, not just on social media but in real life. You can only begin to imagine the impact he has brought about with just one video.