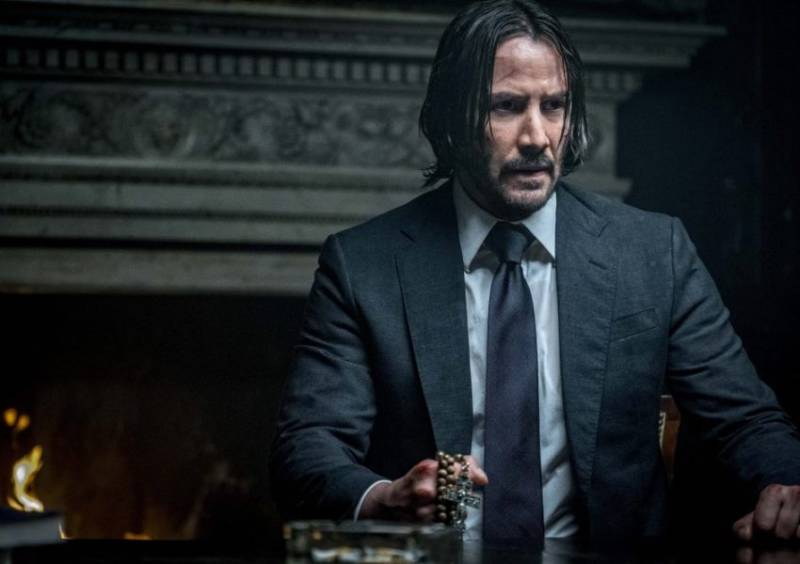 Keanu Reeves will be going up against - Keanu Reeves! The Matrix 4 and John Wick: Chapter 4 will be premiering on the same day – 21st May 2021.

The two movies will battle it out against one another in the box office, as Reeves is reportedly set to reprise his iconic roles as Neo (The Matrix) and the vindictive assassin John Wick.

Directed by Lana Wachowski, the 4th Matrix installment stars Reeves, Moss, Jada Pinkett Smith and Yahya Abdul-Mateen II; its plot is currently kept under the wraps. Wachowski is not only directing the film but also returns as co-writer and co-producer.

Fans are said to be excited about the clash of the films on May 21, 2021 and have started to mark the release as 'Keanu Reeves Day.'

While there’s always a chance the dates could change by the time May 2021 arrives, it’ll be interesting to see which of Reeves’ competing movies fares better at the box office.