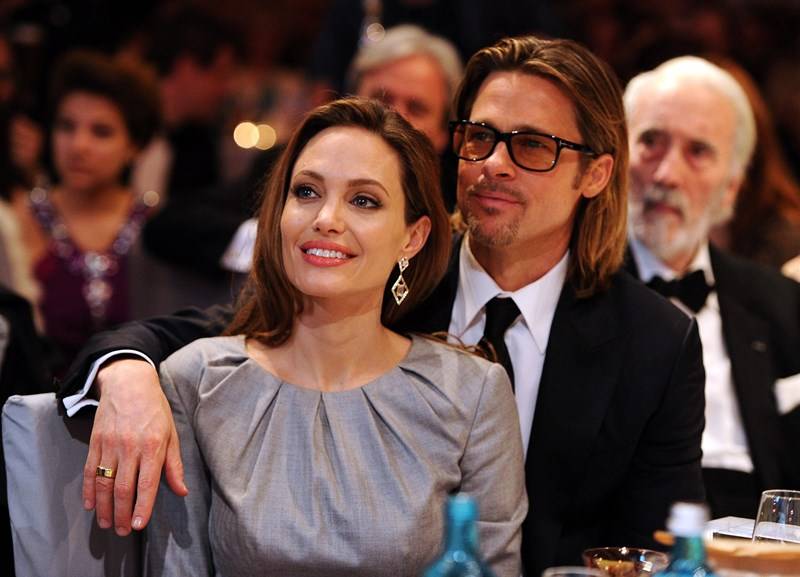 LOS ANGELES (Web Desk) - Angelina Jolie and Brad Pitt are said to be expanding their brood of six by adopting a Syrian orphan, reported Mail Online.

The Hollywood actress reportedly met up with three Syrian brothers who were orphaned after their father was taken away by soldiers and their mother killed in a bombing incident. Angelina and Brad are already parents to six children, three biological including Shiloh, eight, and six-year-old twins Knox and Vivienne, and three adopted, Maddox ,13, from Cambodia, Pax, 11, from Vietnam, and Ethiopian Zahara, 10.

The 38-year-old actress, who is a UN Special Envoy for Refugee, is said to have wanted to adopt all three children, but it was claimed that she was stopped as Brad allegedly said it would be hard for their children to adjust to the sudden change in family dynamics.