I fear for my children in today’s India: Naseeruddin Shah 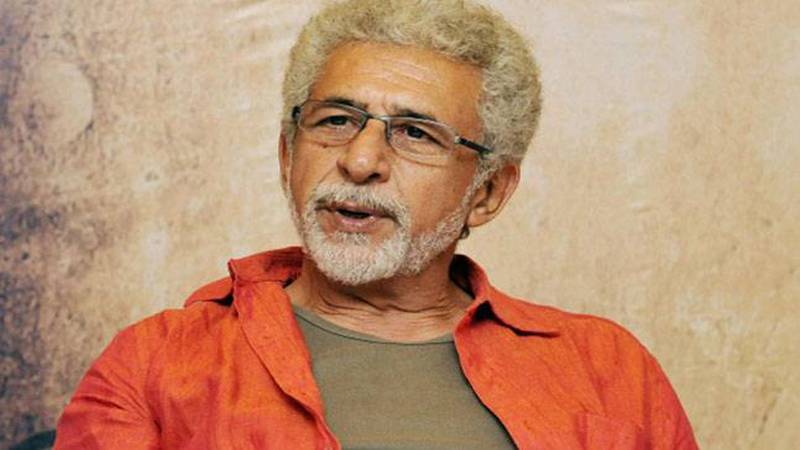 MUMBAI -  Legendary Bollywood actor Naseeruddin Shah said that he is worried for children in today’s India. According to a report in India Today, he imagines a situation where his children may be surrounded by an angry mob and asked: “Are you Hindu or Muslim?”

“My children will have no answer,” Shah says, “Because we chose not to give religious education to our children.” Naseeruddin Shah also says that there is a “poison” that has spread in the Indian society. “It will be very difficult to capture this djinn [genie] back into the bottle.”

“There is complete impunity for those who take the law into their own hands,” Naseeruddin says. “We have already witnessed that the death of a cow has more significance than that of a police officer.”

Naseeruddin was referring to the recent Bulandshahr violence in which a police officer was killed by a mob. The violence was sparked by the discovery of cow carcasses.

The Uttar Pradesh Police has arrested three people in connection with the alleged cow slaughter. The policeman’s killers remain free. Naseeruddin Shah’s comments were put online by Karwan-e-Mohabbat India, a traveling activist collective that is focused on stories of hate crimes and lynching.

Naseeruddin adds that he believes “good and evil have nothing to do with religion” and so his children were not brought up in a religious environment. “So I fear for my children…Because if a mob gathers around them and asks them are you a Hindu or Muslim, they will not have an answer…Because they have no religion".