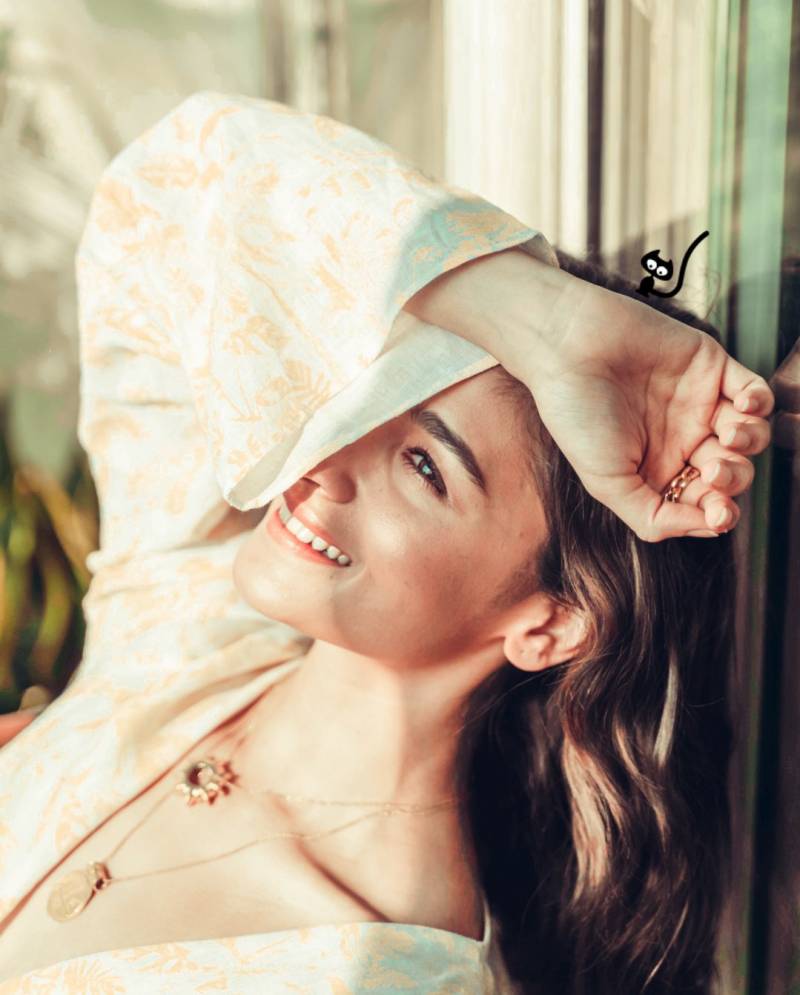 After superstar Mahira Khan, Bollywood diva Alia Bhatt's big step into the world of filmmaking comes as a breath of fresh air, as she announces her production house Eternal Sunshine Productions.

The 27-year-old star made her debut in Bollywood with Karan Johar's Student of the Year in 2012 and since then there are been no turning back for her as she gives hit after hit.

Intending to tell warm, fuzzy and timeless tales, the 2 States star is definitely bringing her A-game as she gets flooded with compliments and best wishes from friends and family over her newest venture.

Taking to her Instagram handle, the Raazi star shared the name of her production company as she wrote,

"And I am so happy to announce...PRODUCTION!! Eternal Sunshine Productions. Let us tell you tales. Happy tales. Warm and fuzzy tales. Real tales. Timeless tales.”

Delving into details, she also announced her first project under Eternal Sunshine Productions.

Bollywood king Shah Rukh Khan also announced his first-ever collaboration with Bhatt. The Dilwale star wrote, “Life is tough Darlings, but so are you....both! Unleashing our Darlings onto the world...Caution is advisable.”

On the work front, Alia has impressed cinema lovers with her performance in ‘Gangubai Kathiawadi’ teaser. Her fierce eloquence and feisty dialogue delivery have been admired by the masses.

Mahira Khan’s big step into the world of filmmaking comes as a breath of fresh air, as she announces her ...