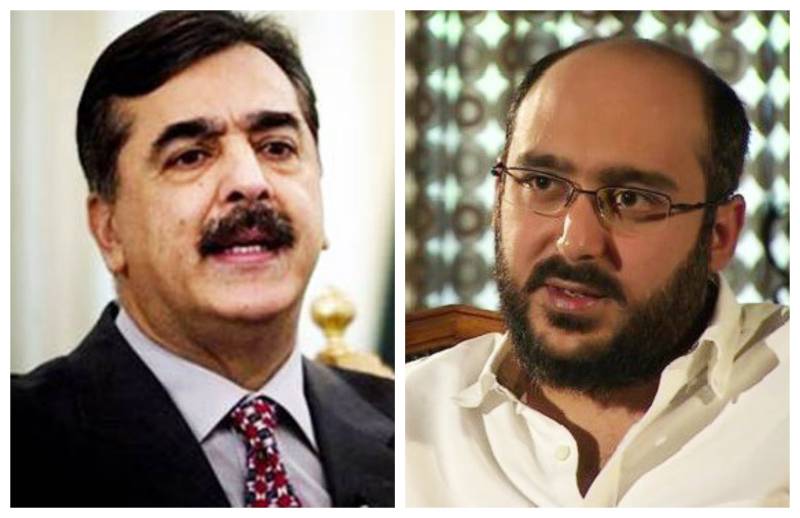 ISLAMABAD – A video allegedly showing Ali Haider Gillani, a member of Provincial Assembly of Punjab and PPP leader, attempting to buy the support of a PTI lawmaker for his father father Yousuf Raza Gillani, a candidate of PDM in Senate election, went viral on social media.

The video was shared by a journalist, Arshad Sharif, just a few hours before the Election Commission of Pakistan is set to hold Senate elections on March 3 as per past practice.

The video shows Gillani giving tips to the unknown PTI lawmaker about how to waste his vote in polling in order to favour Yousaf Raza Gillani.

Video Proof of Ali Haider Gillani showing MNA's how to waste their vote to favour Yousaf Raza Gillani in senate election. For Pakistani resistance these are the so called guardians of democracy in Pakistan.pic.twitter.com/lQntz99Auk

On Monday, the Supreme Court in its opinion on a presidential reference said that the Senate polls should be held through a secret ballot.

There will be a one-to-one contest between Finance Minister Abdul Hafeez Sheikh and Gillani for a general seat.