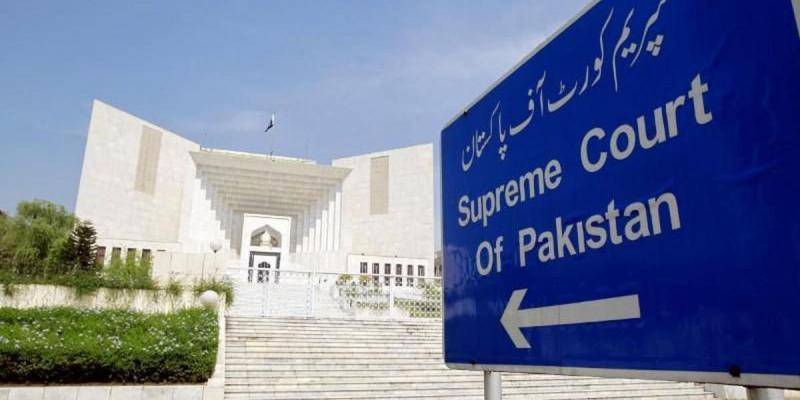 ISLAMABAD – The Supreme Court on Monday announced that the coming Senate elections will be held through a secret ballot.

A five-member bench headed by Chief Justice of Pakistan Gulzar Ahmed announced the reserved opinion in the open court. The majority verdict (4-1) of the top court stated that elections of the upper house of the parliament are held under article 226 of the constitution of Pakistan.

The federal government had filed the presidential reference seeking the Supreme Court’s opinion as to whether the Senate elections will be held under Article 226 of the Constitution or under the Election Act 2017.

ISLAMABAD – The Supreme Court has constituted a five-member larger bench to hear a presidential reference seeking ...

Earlier, Justice Gulzar remarked that it was up to the lawmakers to decide whether balloting in the upper house should be open or secret.

Chief Justice added that we will only respond to the questions that have been asked in regards to the reference; the court only has to determine whether Article 226 of the Constitution applies to the Senate elections.

It is to be noted that the government has already promulgated a presidential ordinance and allowed an open ballot in the Senate elections. However, enforcement of the ordinance has been tied to the opinion of the Supreme Court.