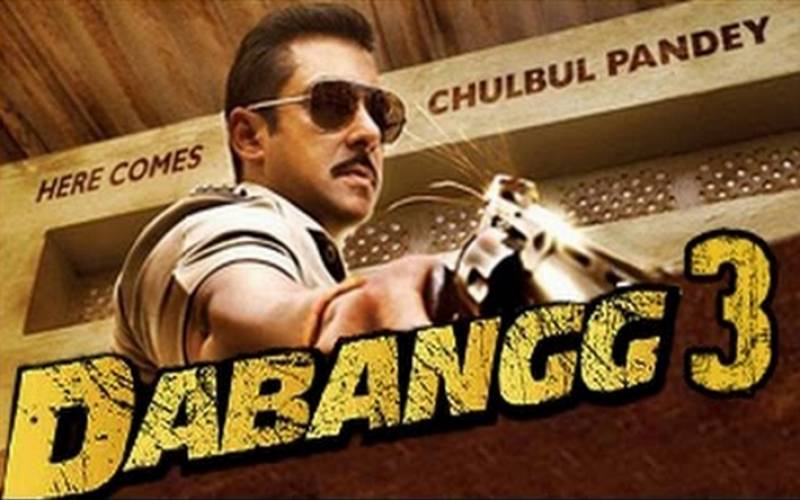 Dabbang part 1 was watched in huge numbers by the fans of Sallu worldwide and it was a hit movie. This movie which gave  Sonakshi Sinha a breakthrough as it was her debut flick. The unconventional Police Officer Chulbul Panday’s role was much loved by the audience.

There was a sequel to this venture, Dabbang 2 which was released in the year 2012.  Salman Khan through his tweet, confirms that Dabbang 3 is in making and going to release in next year.

Yesterday Rajjo and Chulbul Pandey Coincidentally met with Mahesh Sajid and Wajid...#dabangg8yrs. See u in #Dabangg3 next year pic.twitter.com/cppCaH07Y1

Sonakshi Sinha also recalls the day, she has expressed her excitement for this film which made her a star in her Instagram post and confirms that she will be part of this sequel too.

Dabangg franchise’s first instalment was the debut venture of Arbaaz Khan as a producer and Abhinav Kashyap as a director. Dabangg 3 will be directed by Prabhudeva.

Can't wait to watch the third part of this thrilling movie by Salman Khan.