US agrees on inter-Korean groundbreaking ceremony for rail, road connection 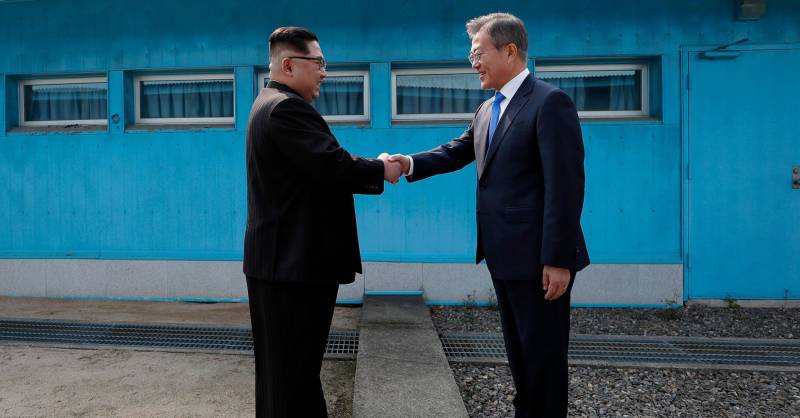 SEOUL – The United States agreed Friday on the scheduled inter-Korean groundbreaking ceremony to modernize and connect railways and roads across the border, a South Korean official said.

Lee Do-hoon, South Korea's special representative for Korean Peninsula peace and security affairs, made the remarks after holding a working-group meeting in Seoul with his U.S. counterpart Stephen Biegun.

Biegun was on a four-day trip to Seoul from Wednesday. The working group was launched in November between South Korea and the United States to regularly communicate on issues of the Democratic People's Republic of Korea (DPRK).

Lee told reporters that the groundbreaking ceremony would be held as scheduled through the working-group talks.

PYONGYANG - In what appears to be a spoiler of a major rift between Pyongyang and Washington, North Korea has announced ...

South Korea and the DPRK agreed to hold the ceremony on Dec. 26 at Panmun Station in the DPRK's border town of Kaesong as part of efforts to enforce the agreement between South Korean President Moon Jae-in and DPRK top leader Kim Jong Un.

After their first summit in April at the truce village of Panmunjom, Moon and Kim agreed to modernize and connect railways and roads along the eastern and western Korean Peninsula.