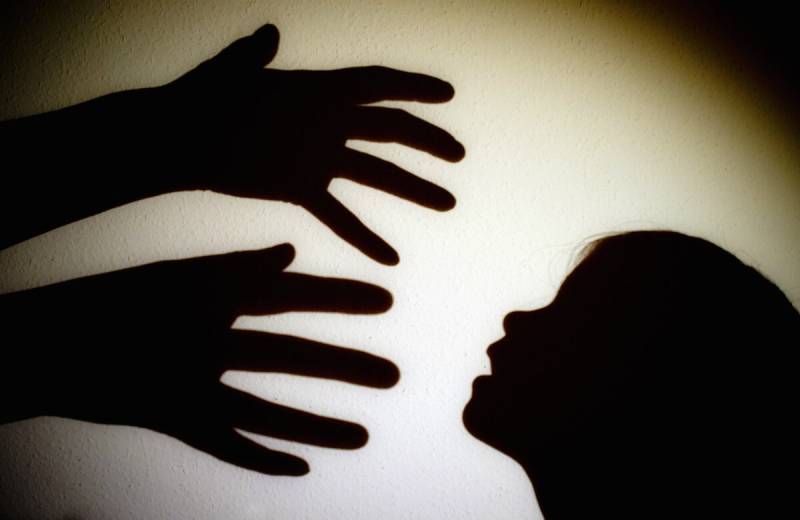 LAHORE – Police in Punjab capital have arrested three suspects for their alleged involvement in the rape and murder of a nine-year-old girl at Lahori Gate late on Wednesday night.

Ayesha, a resident of Mohalla Sheikhan in the Walled City of Lahore, had been living with her aunt and uncle as her mother was in Saudi Arabia to perform Umrah.

One of the suspects is her maternal uncle with whom she lived, along with her mother, after the parents divorced over a year ago.

LAHORE – A 9-year old girl was raped and killed near Lohari Gate area of Lahore on Thursday. The minor, Ayesha was ...

Initial postmortem report revealed that the girl was killed after being raped. However, according to the police, the facts will be revealed after the investigation is completed.

Police have lodged a FIR against unidentified suspects on the father’s complaint.

The city police sprang into action after Punjab Chief Minister Usman Buzdar took notice of the incident and ordered the IGP to submit a report to him. The CM assured that justice will be provided to the family at all costs.

Ayesha’s rape-murder has brought back memories of that horrible episode in January when the body of 6-year-old child, Zainab Ansari, was found in a rubbish dump in Kasur district of Punjab.

She had gone missing five days before her death. Her parents were away for Umrah and she was being taken care by her relatives.

The case, the most heinous in a string of similar child murders in the city of Kasur, had sparked outrage and protests in the country — in which two people were killed — while #JusticeforZainab became a rallying cry for an end to violence against children.

On 23 January, 24-year-old Imran Ali was arrested through a DNA match. He was sentenced to death in February for Zainab’s rape and murder.

LAHORE - Imran Ali, who was awarded death sentence for raping and killing a minor girl Zainab earlier this, was hanged ...

Ali, who was executed in Lahore’s Kot Lakhpat prison in October this year, was also convicted for similar crimes against six more girls.

Statistics gathered by a child rights NGO, Sahil, show that as many as 2,300 cases of crimes against children were reported during the first six months of the current year alone. In 57 of these cases, children were killed after being raped.