Man accused of blasphemy walks free after 10 years in jail 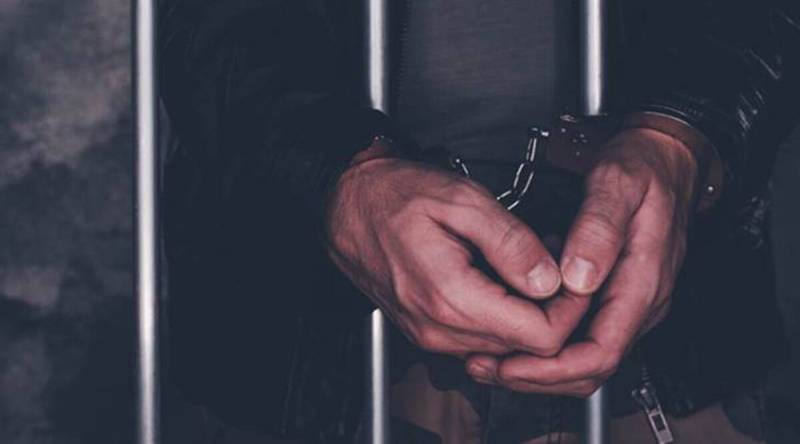 LAHORE – A sessions court on Monday acquitted a man after 10 years as it set aside life imprisonment awarded to him by a trial court on charges of blasphemy.

Report of Daily Jang said the case of alleged blasphemy was first registered by Mughalpura police back in 2011.

The man, identified as Asim Aslam, was apprehended following the case registered on the complaint of his own brother under section 295-B of the Pakistan Penal Code.

A trial court then awarded the suspect life imprisonment on the basis of his confessional statement in 2011, however, the man, who is said to be mentally unstable, challenged his conviction in Lahore High Court in 2015. The suspect also filed an application for his acquittal under section 265-K of the Criminal Procedure.

Earlier, the high court directed the sessions court to hold a fresh trial of the suspect in light of his mental health.

Meanwhile, the Lahore Additional Sessions Judge released Asim, maintaining the mental health of the accused was not stable at the time of the incident. The man was reportedly admitted to a medical facility for treatment of mental illness in 2009.

LAHORE – After eleven years of imprisonment, the Lahore High Court on Wednesday acquitted a man, who was awarded ...

Asim’s brother, who was the complainant, admitted in the FIR that the suspect had a history of mental illness.