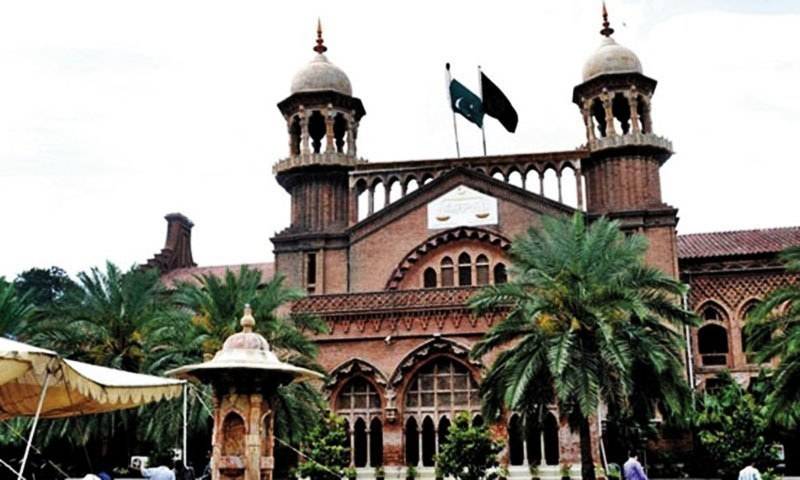 LAHORE – After eleven years of imprisonment, the Lahore High Court on Wednesday acquitted a man, who was awarded life imprisonment by a trial court on charges of blasphemy, saying that the case was just a plot.

Report in local media quoting sources said the accused Liaquat Ali initially got no lawyer to plead at the trial court stage. A state counsel pleaded the case but he stopped appearing on his behalf soon after the court proceedings.

The accused later decided to plead his case himself but got convicted after failing to protect himself from the serious charges.

The report further added that Liaquat after spending years in jail wrote to the superintendent of the Sheikhupura District Jail for his appeal in the Lahore High court. Shabbir Ahmad Bodla Advocate was then appointed as the state counsel.

The incident reportedly occurred back in 2009, when the complainant, a pushcart vendor in Mananwala – a city in Sheikhupura District – heard a woman’s voice saying that a manuscript of the Holy Quran was burning.

The complainant stated that residents entered the house and saw accused Liaquat Ali burning the religious text on a gas stove and he [Liaquat] attacked them with a stick as they attempted to save the Holy book.

Meanwhile, the state counsel argued that no assistance was provided to the trial court and only one out of a total of four witnesses were cross-examined while some prosecution witnesses could also not be cross-examined.

LHC Justice Shehram Sarwar regarded the claims with skepticism. “What was recovered”, the court on which the complainant’s lawyer told the court that ashes of the pages of the Holy Quran were collected.

RAHIM YAR KHAN – A police constable in Punjab province killed a man who acquitted of blasphemy charges after the ...

The court then asked how it would be established that it was the ashes of the sacred book. There are loopholes in the case and it did not seem to be premised upon substantial grounds, the court remarked adding that something is behind this matter.

The court then approved the convict’s appeal by revoking the decision of the trial court.