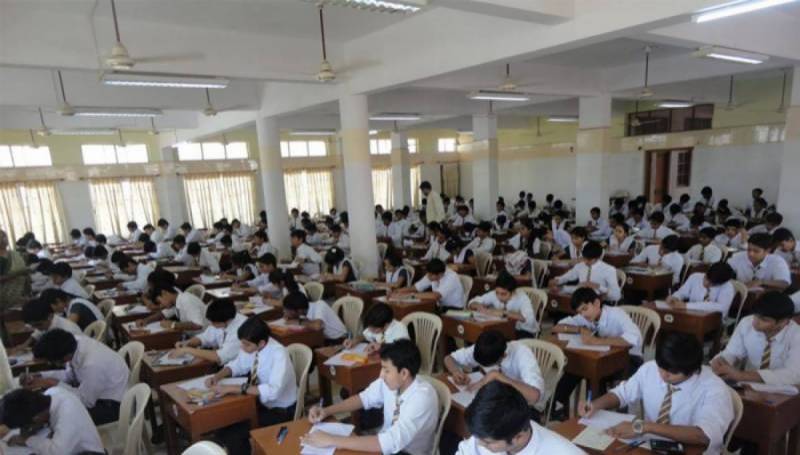 LAHORE – Board of Intermediate and Secondary Education Lahore and Rawalpindi announced the cancelation of the exam for Matric students for tomorrow.

The spokesperson of the board said that the new date for the Pakistan Studies exam will be announced later while grade nine exams will begin on May 26 as per schedule.

Higher Education Punjab also announced canceling tomorrow's paper in Rawalpindi for which a notification has also been issued. The notification cited that the paper was canceled in wake of the law and order situation.

Meanwhile, the authorities in Rawalpindi have closed all public and private educational institutions on 25 May 2022 amid the PTI’s planned march toward Islamabad.

The Rawalpindi deputy commissioner issued a notification that cited “Due to prevailing law and order situation of the country, it is hereby notified for information of general public that all public and private educational institutions will remain close on 25.05.2022 within the limit of District Rawalpindi.”

Authorities issued these directives as the federal government has decided to stop the PTI from holding a long march in Islamabad, a move that can lead to clash between the forces personnel and agitators.