Exploring the pathway to future with SOT’17 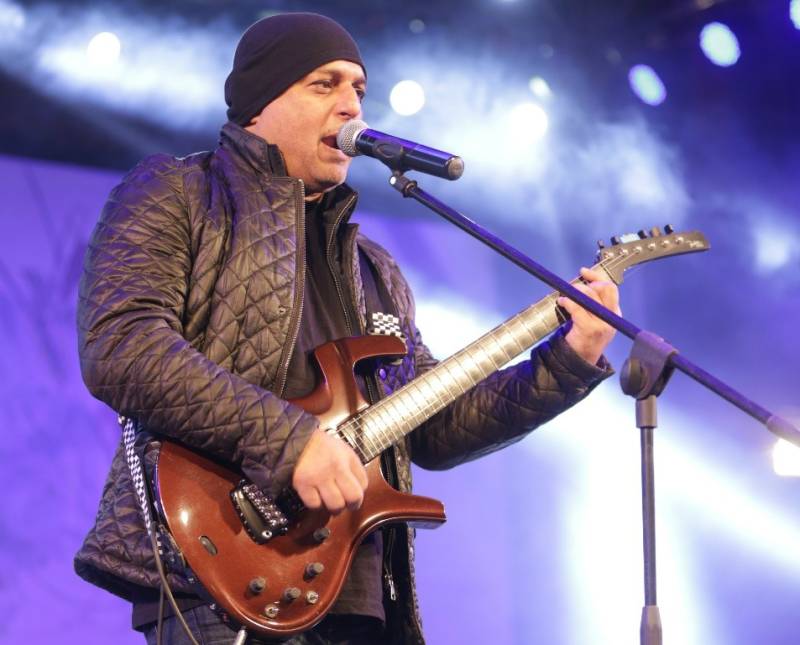 ISLAMABAD - The biggest event of 2017: SOT- A World of Tomorrow, hosted by Beaconhouse School System took place on 11th & 12th March in Islamabad.

The weather might have turned quiet cold over the weekend but the atmosphere inside the venue was charged up & it wasn’t a surprise! This was bound to happen with so many outstanding speakers discussing ideas to re-imagine the future of humanity. The ideas under discussion ranged from gender equality to educational reforms & from sports to arts. 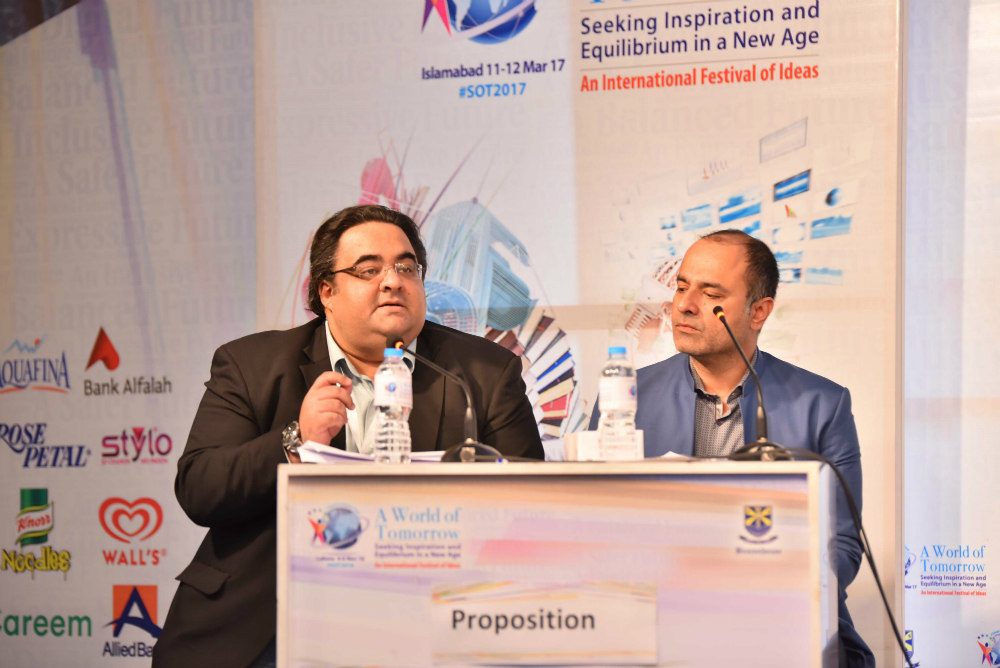 The conference brought the future into consideration through five broad dimensions. Each dimension was explored through a series of panel discussions, debates, & presentations. The five dimensions of the conference were:

Under the dimension of “A Safe Future” a panel discussion on “The reality of climate?” explored the effects of Climate Change in the world & highlighted the unknown impact it will have on our lives. The experts shared how much change has happened over the years & its impact is yet unknown.

The conference had an extensive set of discussions revolving around issues related to gender for discussing about “A Balanced & Inclusive Future”. From thinking beyond the binary gender roles to discussing the future of masculinity, the conference emphasized on bringing harmony & equality for all the genders. Mr. Salman Sufi commented that “When you are confining men to a role they may not fit in, they resort to violence”. 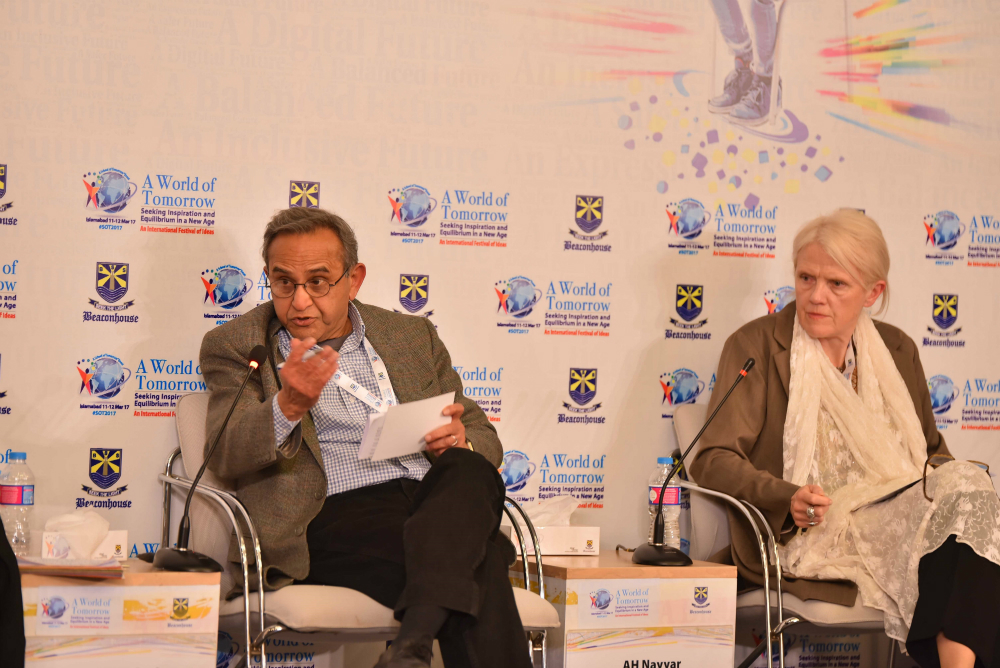 To explore “An Expressive Future” sessions & discussions tried to decipher the role that culture, art & language play in shaping up our identity as a society. Eminent scholars & writers discussed the plight that our national language is facing under panel discussion “Hamari Zubaan, Hamari Pehchan” but they also pointed out that the steps being taken by Govt. in order to make it mainstream won’t be of any benefit rather will create hindrance for masses.

During a discussion on “Art Without Boundaries” renowned performer Sheema Kermani pointed out that while we celebrate the fact that we are promoting art but "Till art remains restricted to halls & auditoriums, it can't move forward”, She also pointed out that "We are killing diversity in our country & that will affect our arts as well”.

Technology is impacting our world in a big way hence “A Digital Future” will be the one that will have its impact on all other dimensions of future as well. Topics under the theme ranged from “The Good, Bad & Ugly Side of Social Media” to “The Future of Schooling” that will be impacted by technology. Eminent technology experts like Badar Khushnood (Co-Founder Bramerz) & Junaid Iqbal(M.D. Careem) pointed towards how technology is already creating a shared economy that will benefit the country in long run.

SOT’17 wasn’t just about serious panel discussions & debates. It also had an equal dose of entertainment for the attendees. The first day ended with a performance by Mind Reader Shaheer Khan & an Urdu Mushaira. Audience were in shock by Shaheer’s performance & thoroughly enjoyed the light hearted poetry in Mushaira. 2nd day ended on an even better note with a comedy performance by Shafaat Ali & a puppetry show by Uncle Sargam. The closing ceremony had a performance by “Ali Azmat” the biggest rock star of Pakistan. It was a befitting end to an event of such magnitude.