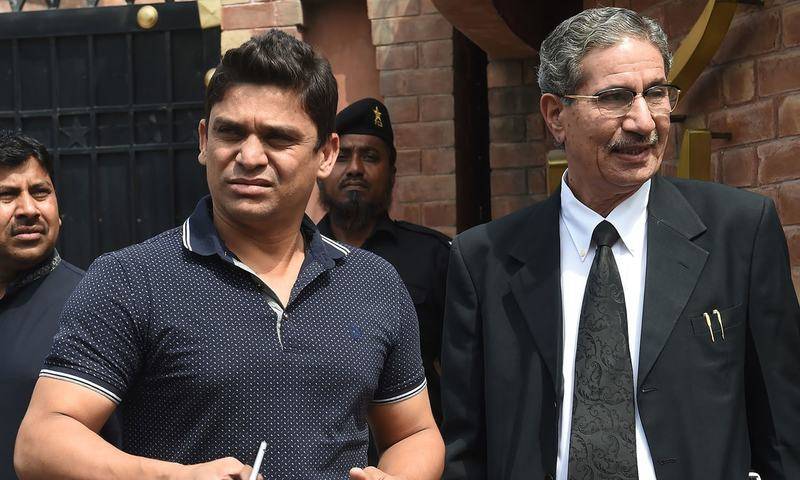 LAHORE - Islamabad United player Khalid Latif has been charged by an Anti-Corruption Tribunal (ACT) on Friday for his alleged involvement in spot-fixing during the Pakistan Super League (PSL) season 2.

According to a press release issued by PCB, it will submit an opening brief detailing its claims along with evidence by April 14.

"Latif has been directed to respond to the charges by May 5, to which the PCB may offer a rebuttal by May 10. A final hearing will commence on May 19 on a day-to-day basis," the PCB said.

Latif appeared before the Pakistan Cricket Board’s tribunal today (Friday), which has been established to probe the alleged corruption charges against him and fellow cricketer Sharjeel Khan.

The cricket board confirmed that Latif was charged with violations of the PCB's anti-corruption code pertaining to fixing results.

He was also charged with failure to act in accordance with the rules of the PCB vigilance department and inform the board that he had been approached to participate in "corrupt conduct."

The three-member ACT set up by the PCB began conducting hearings regarding the spot-fixing case earlier this week.

Four other cricketers including Sharjeel, Khalid, Mohammad Irfan, Shahzaib Hasan and Nasir Jamshed have been suspended by the PCB Anti-Corruption Unit in the PSL spot-fixing case.