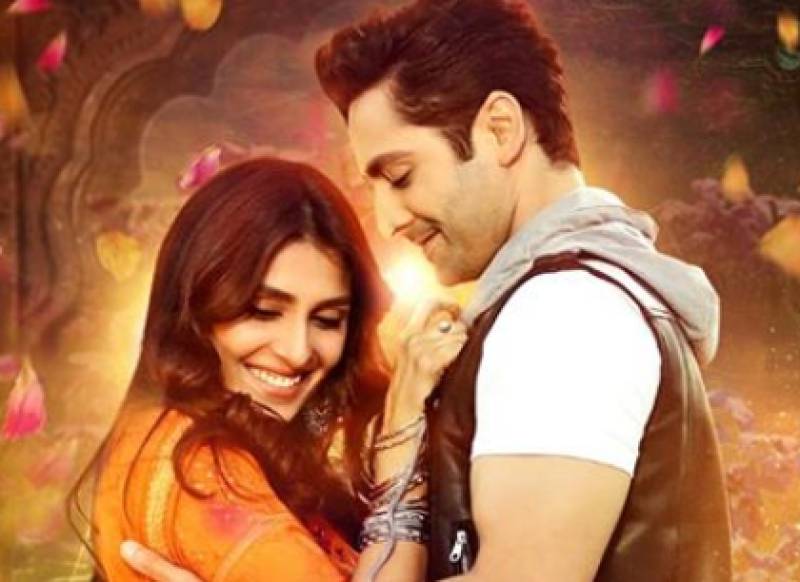 The news was being disclosed on the official Instagram handle of Danish Taimoor, who is playing the role of 'Shahjahan' in the drama serial. He wrote, “Watch the 1st episode of MEHAR POSH on the 3rd of April, Friday at 8pm on #Geo.”

Ayeza and Taimoor are among the only few couples of Pakistan's entertainment industry who actively share photos and videos on social media to keep fans up to date with their personal lives.

Ayeza Khan married actor Danish Taimoor in 2014, after an eight-year relationship. She gave birth to a baby girl in 2015 and had a son later in 2017. Her off-screen roles include duties as a brand ambassador for several products.

Ayeza Khan and Danish's fans and followers are waiting anxiously for the drama to be released.

Are you excited too? Let us know in the comments box below.

How much haq mehar did Shahid Afridi's daughter get entitled to?