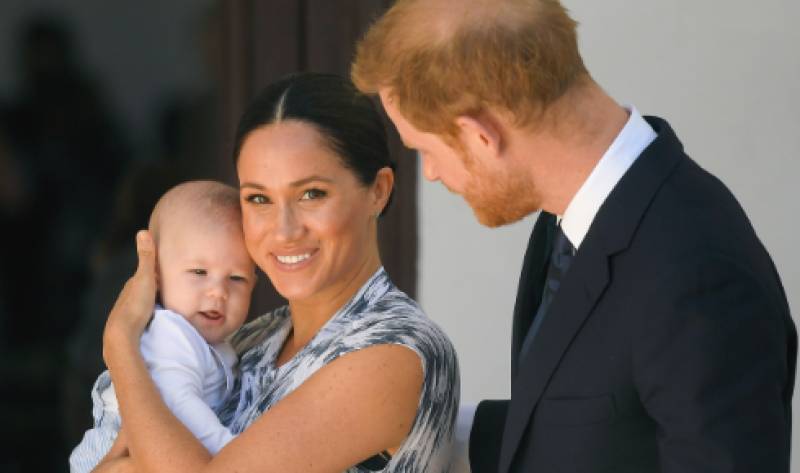 NEW YORK - Prince Harry and his wife Meghan formally step down as senior members of the British royal family on Tuesday, as they start a controversial new life in the United States.

The couple has already relocated to California, according to reports, after announcing in January that they intended to quit royal life and “work to become financially independent”.

The decision means they will no longer carry out duties on behalf of Queen Elizabeth II and are giving up their office within the monarchy in Britain.

It follows reports Meghan was deeply unhappy with life inside the centuries-old institution and increasing complaints from the couple about media intrusion. Their shock announcement rocked the royal family, appearing to blindside the queen and other senior family members.

It led the 93-year-old monarch to call an emergency summit with her eldest son and heir Prince Charles, and his two sons Princes William and Harry, to thrash out the terms of their departure. The family eventually agreed the couple, who have an 11-month-old son Archie, will relinquish their His or Her Royal Highness titles, and no longer use the Sussex Royal label.

However, they will continue to be known as the Duke and Duchess of Sussex, their official titles, and Harry remains sixth in line to the throne, with no change in the line of succession.