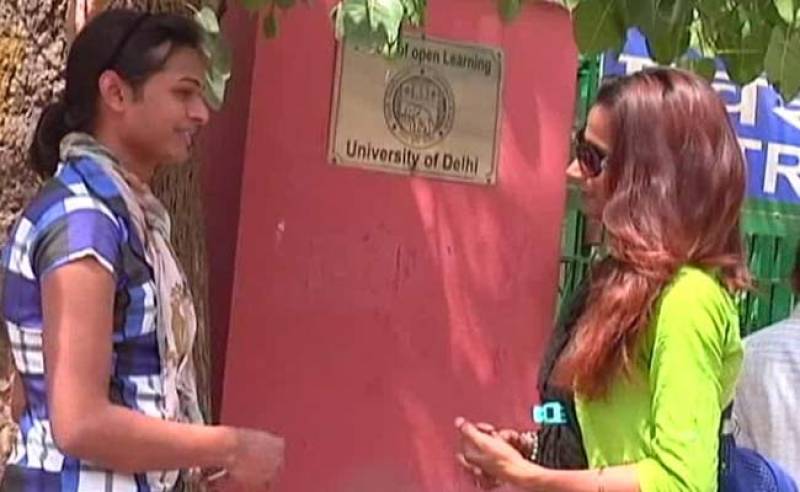 New DelHI (Web Desk) - Transgender students like Sneha can finally apply to Delhi University for a BA degree. The University's new admission form allows her to apply under the 'other' gender category. "After a long wait we have got our right to study at Delhi University. This has reinvigorated my hope to study. School as a place was not very accepting of me. I am hoping the university will give me space to be myself." says Sneha.

Sneha is hopeful. But the ground reality is that transgender students like Ishana and Rehena who have been students in Delhi University for over two years, face harassment. "When I first entered college, a group of boys started harassing me. Since that day, I haven't attended a single class at the university. I took tuitions to pass my exams", says Ishana, a third year undergraduate student at Delhi University's school of open learning. Rehana, who is two years junior to Ishana, has had similar experiences. "What can I say about my classroom experiences, people start harassing me even before I can enter my class. They laugh at us. Are we not humans?" asks Rehana. She adds that having a third gender option in undergraduate forms is not enough, "What about those who don't even have access to primary education? How will they take admission in the university?".

Professor Rajesh from the Department of Adult Education - Delhi University, and also a member of National Level Committee on Transgender, says the university claims to be committed to making the campus a safe space for transgenders. "The university needs to make transgenders comfortable. I have already written to the university asking them to make a separate committee at the university level, where they can get counselling, help and can complain if they face any problems", he said. 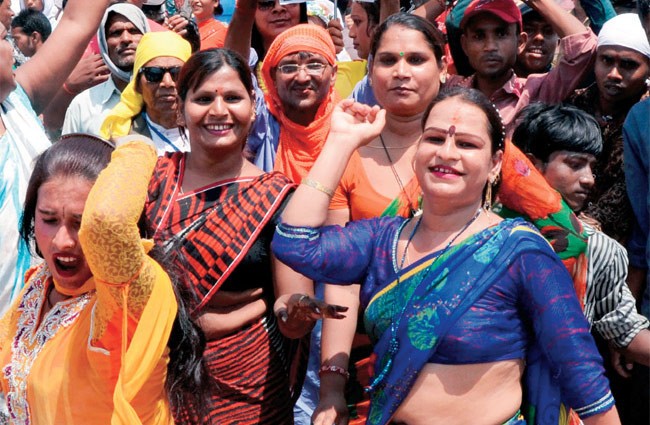 Activists, however, feel this is just the first step. "One thing that we have to look at is the kind of enabling environment we give to the transgender community. For that, advocacy is necessary, the pre-conceived notions of the society have to change. They should ensure transgenders are not dropping out because of ragging", says Lakshmi Narayan Tripathi, a Transgender Rights Activist.

In a regressive move, last year, Delhi University scrapped ordinance 15D which was the university's gender neutral anti-harassment law in favour of a new law that recognizes only women as victims of sexual harassment leaving DU's sexual minorities vulnerable.

Delhi University in it's progressive move has introduced a third gender option for Undergraduate admissions but the harder part is to make the campus a transgender friendly space.