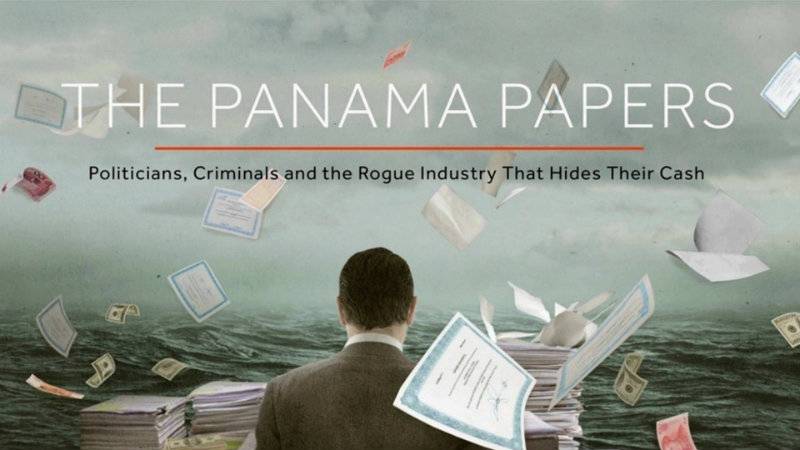 PANAMA CITY – The Panama government is suspending its probe into the Panama Papers, the leak of a legal firm's files on clients who stashed their assets in a number of offshore companies.

The Panama Papers, records from the Panamanian law firm Mossack Fonseca, are 11.5 million leaked documents that detail financial and attorney–client information for more than 214,488 offshore entities. The leaks revealed the names of leaders, politicians, celebrities and wealthy individuals from around the world who used the firm to create offshore entities to hide their assets. 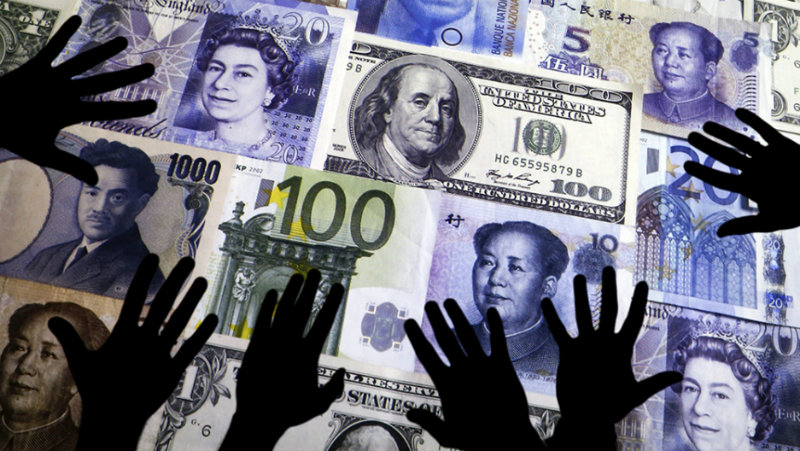 Panama’s attorney general Kenia Porcell told a news conference on Wednesday that a legal challenge on constitutional grounds required the suspension of the probe into the Panama Papers. “It was now up to the Supreme Court to rule on the matter and decide whether the probe should resume,” she said.

The Panama Papers scandal erupted in April last year when media reports divulged documents from the massive data dump leaked by an anonymous source to a German newspaper.

Mossack Fonseca has argued that the revelations were illegal and based on stolen information.

The explosive dossier linked some of the world's most powerful leaders, including Russian President Vladimir Putin, British Prime Minister David Cameron and others to unreported offshore companies.

The revelations led to the resignation of Iceland's prime minister.

Other prominent people who turned up in the documents include Argentine President Mauricio Macri, footballer Lionel Messi and, most recently, the daughter of Pakistani Prime Minister Nawaz Sharif.

Offshore companies are not in themselves illegal, but the sudden publication of troves of data drew attention to rampant tax avoidance and even money laundering crimes.–Agencies