Donald Trump re-announces constructing border wall between US and Mexico 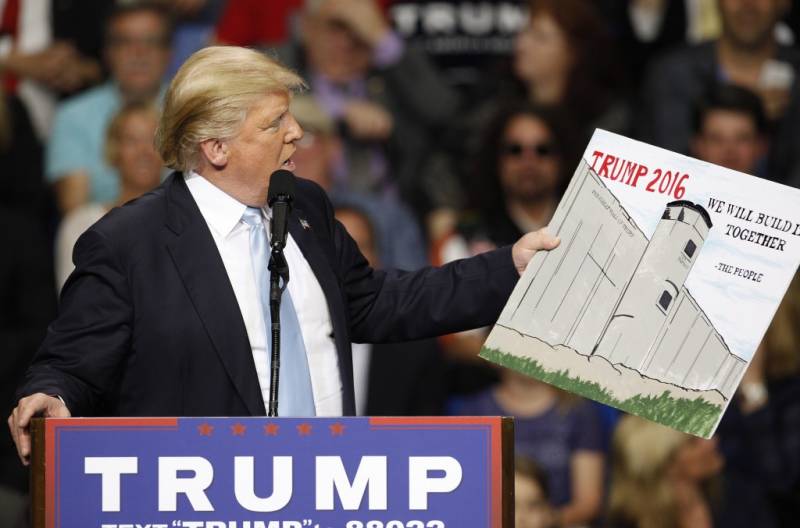 WASHINGTON - US President Donald Trump has said a "big day" is planned on national security, including an announcement to build a wall on the border between the US and Mexico.

On Wednesday Trump tweeted: "Big day planned on national security tomorrow. Among many other things, we will build the wall!"

Big day planned on NATIONAL SECURITY tomorrow. Among many other things, we will build the wall!

The new president is expected to sign several executive orders regarding immigration and border security over the next few days, according to the BBC.

They are likely to include the "extreme vetting" of people coming from seven predominantly Muslim countries in the Middle East and Africa. This would restrict refugee access.

Building a 2,000-mile wall along the Mexican border was one of his key proposals during the presidential election campaign. He had also said Mexico would pay for the wall, which he said would cost about $8bn (£6.4bn). 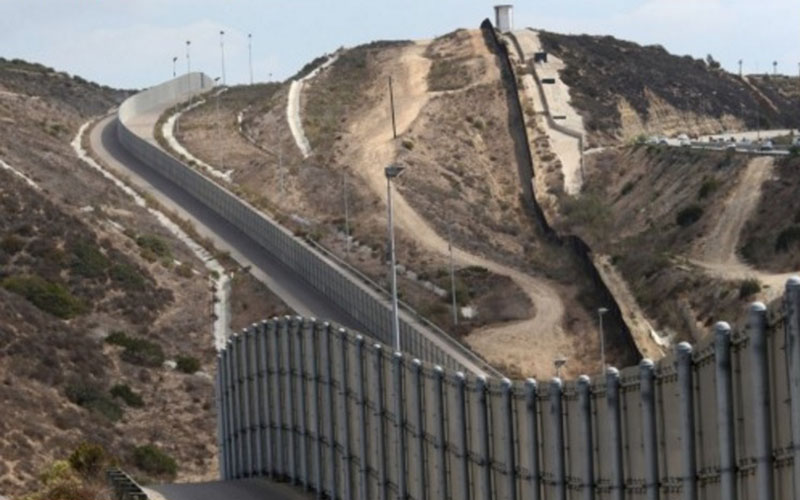 Trump has since said the US would recoup the costs from its neighbor at a later date.

But Mexico's president and senior officials have said that they will not pay for the wall, despite Trump's campaign pledge.

There will also be measures that force so-called sanctuary cities in the US to co-operate with the authorities on deporting illegal immigrants. "Sanctuary cities" are places that don't arrest or detain immigrants living in the country illegally. 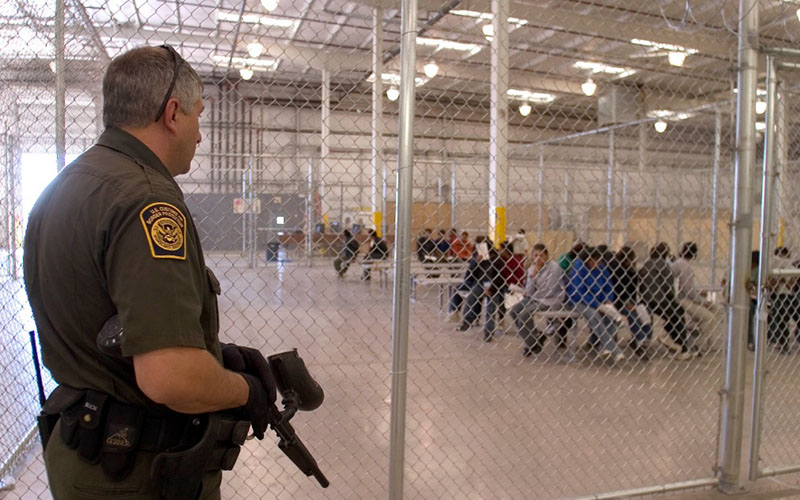 The border with Mexico is roughly 1,900 miles long and spans fours US states: California, Arizona, New Mexico and Texas. In comparison, the Berlin Wall was 96 miles while the Great Wall of China is 13,000 miles long.

There is already roughly 700 miles of fence along the border - the remainder is either open, nearly impossible to actually build on or impassable.

Trump has said his wall will cover 1,000 miles, with natural obstacles protecting the rest of the border.