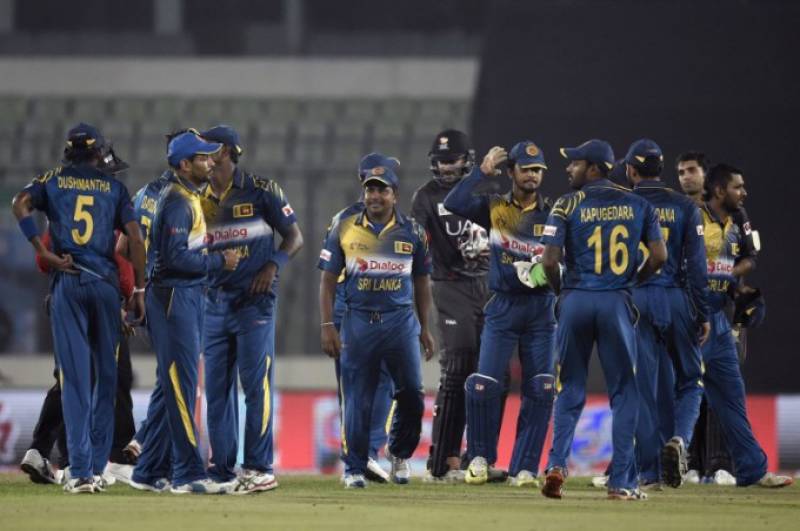 The left-hander’s appointment was announced in a statement from Sri Lanka Cricket on Wednesday.

Sri Lanka will play five ODIs against South Africa, beginning in Port Elizabeth on Saturday, after a Twenty20 series which wraps up later Wednesday.

Mathews has flown home after twisting his ankle in Sri Lanka’s victory in the second T20 in Johannesburg on Sunday, a match in which he played a starring role as the tourists levelled the series.

Dinesh Chandimal has been named to lead Sri Lanka in the T20 series decider, to be played later Wednesday in Cape Town.

Sunday’s win was a boon for Sri Lanka after they suffered a 3-0 Test series whitewash against South Africa.