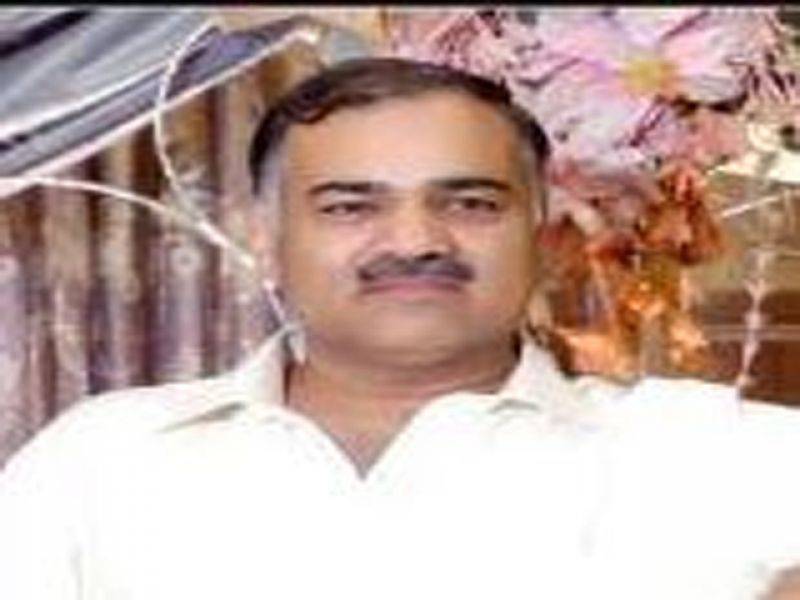 According to details the MPA came under attack by gunmen outside his residence when he came out of the house with his son.

The police officials suspect the murder could be a result family dispute.

Rana Shamshad was elected as MPA from PP-100 at the ticket of PML-N during general elections 2013.