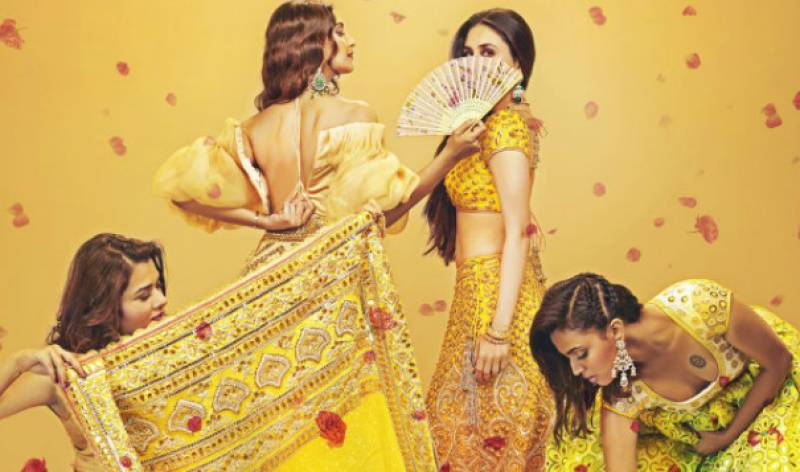 The film’s screening was arranged for the CBFC in Pakistan on  Tuesday night. According to trade sources, it was declared unsuitable for exhibition due to “vulgar dialogues and obscene scenes.”

The movie has drawn a lot of interest especially as it is Kareena’s first film since she became a mother, and Sonam’s first movie to release since her wedding. For Swara, it is a different zone that she is stepping into and Shikha is making her debut with the project, directed by Shashanka Ghosh and Sonam's sister Rhea Kapoor and Nikhil Dwivedi.

Veere di wedding is not the first movie banned in Pakistan in the year 2018, previously film Raazi and Parmanu: The Story of Pokhran was banned also by the Central Board of Film Censors (CBFC) of the country.

Let's have a look at the trailer of the much-awaited movie: