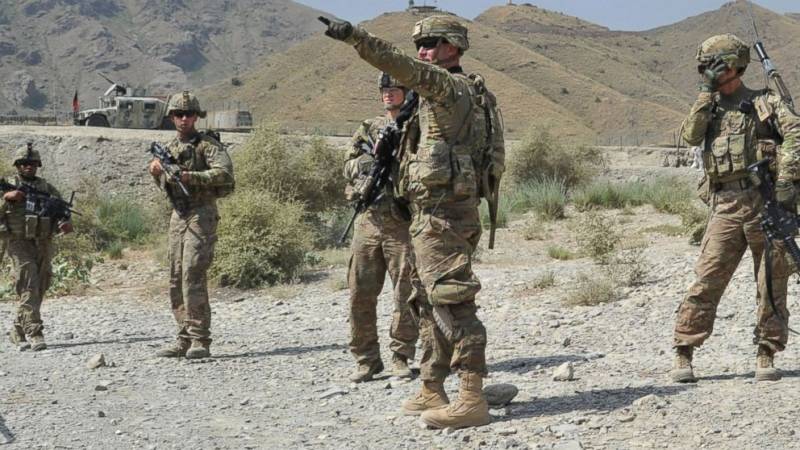 KABUL - At least four Afghans were killed while four US troops suffered wounds as a car bomber attacked a US military convoy in Kabul on Friday, officials said.

The blast occurred around 8:40am (0410 GMT) when an explosives-laden vehicle rammed into the convoy that was travelling in eastern Kabul, according to interior ministry spokesman Nasrat Rahimi; Taliban claimed the attack.

“Unfortunately in the attack, four of our countrymen were martyred and three others wounded — they were passers-by,” Rahimi confirmed.

A spokesman for the US-led NATO mission in Afghanistan, Resolute Support, said four US service members had suffered minor injuries.

Taliban spokesman Zabihullah Mujahid claimed to have killed “10 officers and soldiers of invading forces” though Taliban have been exaggerating the claims after attacks in the past as well.